More
HomeNewsIndia may see $150 bn investment in hydrogen sector in a decade:...
News

India may see $150 bn investment in hydrogen sector in a decade: RIL 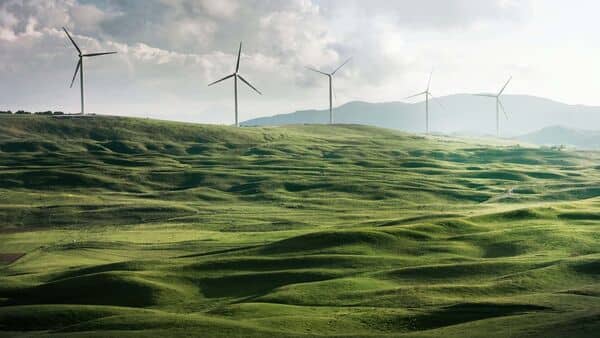 On the sidelines of the BNEF Summit in New Delhi, Kapil Maheshwari, President, New Energy, Reliance Industries Limited, said that India provides immense opportunities in the field of hydrogen and is likely to attract an investment of up to $150 billion.

The industry has the potential to generate lakhs of job opportunities, the RIL official told PTI .

When asked about the investment potential of the hydrogen sector, Maheshwari added, “Opportunities exist. We (India) are already a market of 6-7 million tonnes that’s not small. In 10 years, 150-200 billion dollars could come (as an investment) and lakhs of jobs will be generated.”

Earlier, industry players in a panel discussion on ‘India’s Hydrogen Opportunity’, stressed taking certain measures in the form of “penalty and taxes” by the government to create demand for hydrogen in India.

“The government should do something about the creation of demand for hydrogen by putting in obligations, carbon taxes, penalty taxes till the market adopts it,” Maheshwari said.

Besides, there is a need for policies which remain uniform in nature as it will build confidence among investors, he added.

“Make policies which are certain. No uncertainty in policies or changes so that an investor gets confidence that this is where I am investing and I will get my return on investments,” he further said.

Naresh Lalwani, Head of Strategy, Planning & Diligence, JSW Steel, said there is a need for public funding for the creation of the ecosystem of hydrogen.

He also said that there is a need to focus on production and the cost of hydrogen which is at $3-4 per kg at present. Technologies to produce hydrogen at a low cost must be developed and adopted.

Speaking on the use of hydrogen in the manufacturing of steel, he said, “If steel is produced using hydrogen at $3-4 per kg, the price of steel will go up by six times.”

India will need an investment of over $10 trillion to achieve its net-zero emission target by 2070.

To achieve the target, India must overcome import-dependence in the energy sector through measures that incentivise domestic production like the Production Linked Incentive (PLI) scheme.

Leveraging carbon capture technologies for the usage of coal-based energy, which is the largest source of primary energy and is domestically sourced, besides encouraging the promotion of green hydrogen through demand-side incentives and policies to bring down costs is also essential to meet the goal.