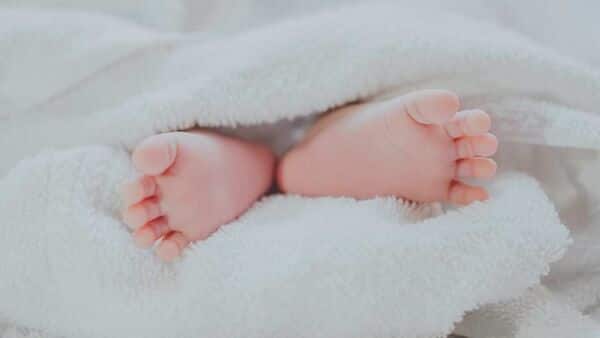 Contaminated cough and cold syrups produced by New Delhi-based Maiden Pharmaceuticals may be responsible for the kidney damage that caused the deaths of scores of children in the Gambia, the World Health Organization (WHO) stated on October 5.

Calls and texts from Reuters to the Drugs Controller General of India (DGCI) went unanswered while Maiden Pharma declined to comment on the news. A call for response from the Gambia and the Indian Ministry of Health also went unanswered.

An investigation is being carried out by the UN agency, according to WHO Director-General Tedros Adhanom Ghebreyesus. The WHO also requested that Maiden Pharma products be taken off the market in a medical product alert.

Numerous children in the small country in West Africa started developing renal problems three to five days after consuming a paracetamol syrup that was sold locally. Tnen, medical professionals raised the alarm in July. As many as 28 people passed away as of August, but health officials predicted the number would climb. According to the WHO, 66 people are now dead.

Also Read: ‘Do not use them’: WHO probing Indian cough syrups after 66 kids die

There are four products that are under scrutiny: Promethazine Oral Solution, Kofexmalin Baby Cough Syrup, Makoff Baby Cough Syrup and Magrip N Cold Syrup. The WHO stated in its advisory that, although the items might have been sold in other countries through unofficial marketplaces, they had only been discovered in Gambia.

Laboratory testing revealed “unacceptable” concentrations of diethylene glycol and ethylene glycol, which the WHO warned are dangerous if swallowed. Due to an increase in cases of acute renal injury among children under the age of five that was noticed in late July, the Gambia’s government announced in September that it was also looking into the deaths.

The deaths have shocked Gambia, which is already coping with a number of medical crises like measles and malaria. Maiden Pharma produces medicines at its facilities in India, sells them domestically, and exports them to nations in Asia, Africa and Latin America.

What are the risks?

When ingested by humans, diethylene glycol and ethylene glycol are poisonous and can be fatal, as per the WHO. The toxic consequences.also involve abdominal discomfort, nausea, vomiting, diarrhoea, the inability to pass urine, headaches, changed mental status and severe renal injury—which may result in death.

Until they can be examined by the appropriate National Regulatory Authorities, all batches of these products should be regarded as dangerous. The dangerous goods mentioned in this alert could cause significant harm or even death if used, especially by youngsters.

“Please DO NOT use them,” said the WHO in a statement. People are urged to seek immediate medical consultation from a licensed healthcare provider if they or someone they know has used these items or had any negative side effects.

“It is important to detect and remove these substandard products from circulation to prevent harm to patients,” the WHO added.

The WHO demands more careful monitoring and oversight of the supply chains in the nations and regions that are most likely to be impacted by these items. It’s also suggested to keep a closer eye on the unofficial or uncontrolled market.

All medical supplies must be authorised and purchased from licensed vendors. Carefully examine the products’ physical integrity and genuineness. When in doubt, consult a healthcare practitioner.