In the works: PLI scheme for power transmission 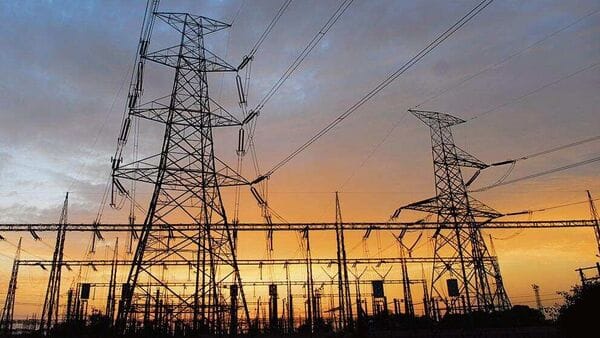 NEW DELHI : The Union government is looking to introduce a production-linked incentive (PLI) scheme for power transmission and distribution equipment, two officials aware of the plans said, as part of India’s push for greater self-reliance in strategic sectors.

This comes against the backdrop of India trying to curb the use of Chinese power equipment, given the cyberattacks on its grid, including from Red Echo, a Chinese state-sponsored group.

While these attempts were thwarted, if successful, such attempts may lead to blackouts, impacting services such as water supply, telecom infrastructure, hospitals, airports and metro rail networks.

The government has already enforced prior permission requirements for imports from countries with which it has a conflict.

“The PLI scheme for power transmission and distribution equipment is in the works,” one of the two officials cited above said, requesting anonymity.

India has rolled out PLI schemes for 14 sectors with a total outlay of ₹2 trillion. This includes a ₹24,000 crore PLI scheme allocation for the local manufacture of solar photovoltaic modules.

Given the growing electricity requirements of the Indian economy, the transmission and distribution equipment also need to keep pace with the generation side. According to the Central Electricity Authority, by 2030, the country’s power requirement will be 817 gigawatts (GW). This will result in new orders, with India’s current inter-regional transmission capacity of 112GW set to grow and an additional ₹8 trillion investment requirement in the transmission sector till 2031-32. Also, a ₹3.03 trillion reforms-based result-linked power distribution sector scheme applicable till 2025-26 is being implemented.

Queries emailed to the spokespersons for the ministries of power, and commerce and industry on Thursday remained unanswered till press time.

The Union budget earlier this year announced a scheme under the Atmanirbhar Bharat package to set up three manufacturing zones for critical power and renewable energy equipment across generation, distribution and transmission. India is also focusing on building self-reliance in emerging technologies and promoting domestic production of critical equipment such as supervisory control and data acquisition (SCADA), transformers and batteries. The plan is to have SCADA systems in all urban areas and distribution management systems in 100 urban centres.

The growing threat of cyberattacks on India’s power grid has also prompted the government to consider setting up a specialized computer security incident response team to thwart any attempt at crippling the critical power infrastructure, as reported by Mint earlier. The specialized team to stem any threat from hackers will be set up and housed under the Central Electricity Authority of India, the country’s top power sector planning body, with officers having a background in computer science and information technology to be recruited through Combined Engineering Services Examination conducted by Union Public Service Commission.