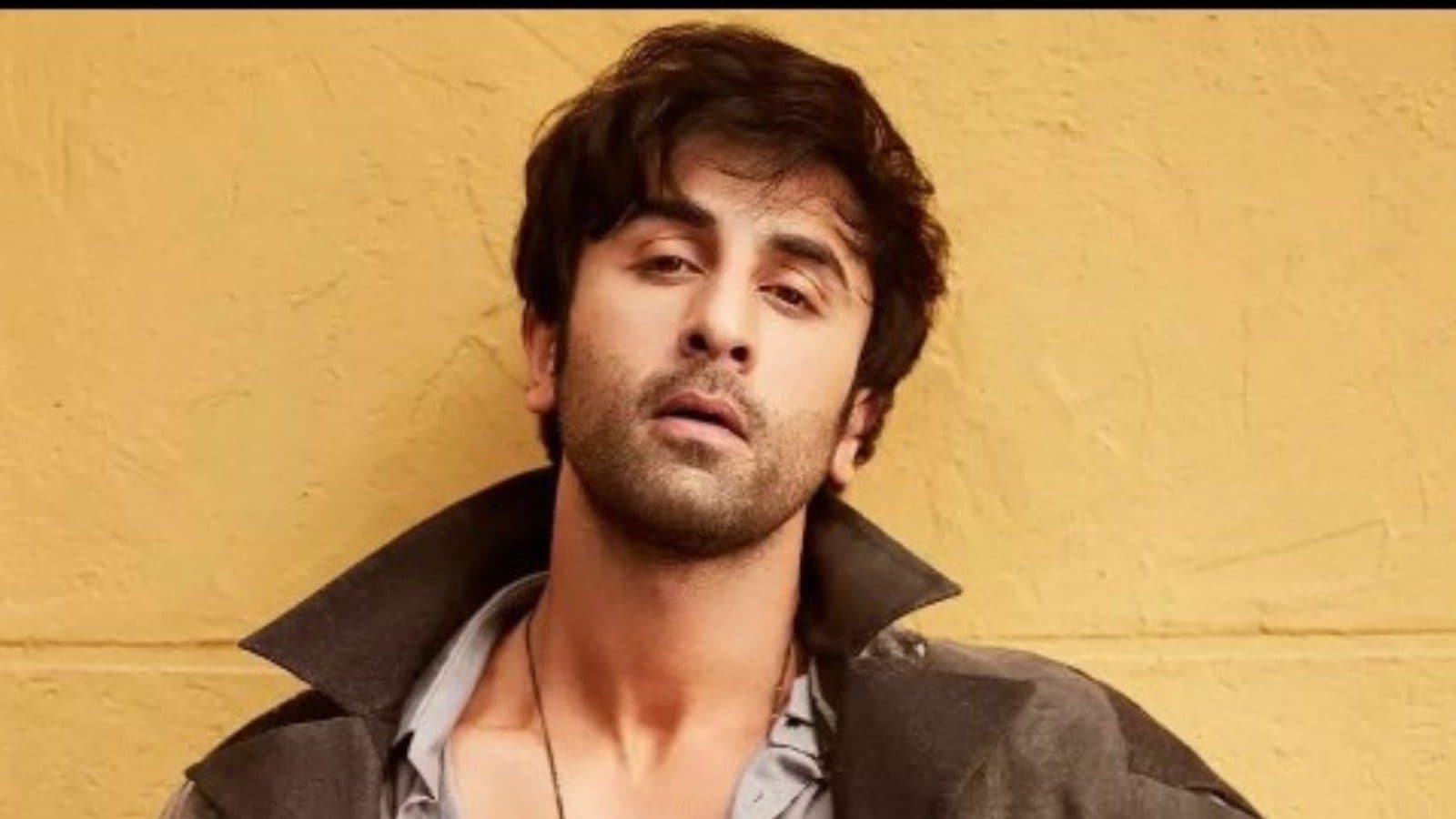 
This year has been special for Ranbir Kapoor in a lot of ways. The actor delivered one of the biggest box-office hits of 2022 with Brahmastra, married the love of his life Alia Bhatt and also welcomed a daughter with her. Moreover, the actor also completed 15 long years in Bollywood today, November 9. In these years, Ranbir has delivered several hits and given his fans a lot of memorable performances. On this day, his Tamasha and Rockstar director Imtiaz Ali recalled meeting him for the first time and shared what people thought about him when he first debuted.

The filmmaker told The Indian Express, “Ranbir was always supposed to be a good actor. The industry people expected him to be good and he consistently lived up to his promise.” He recalled meeting Ranbir when the latter was just a kid and also revealed that he fell down from his chair. “I saw Ranbir when he was a kid and I was a young man. I was at a restaurant in South Mumbai, where he came with his parents, he had floppily straight hair and was looking very nervous and embarrassed. He later fell down from his chair in the restaurant, further embarrassing himself. He was looking like a typical star kid, wearing formal clothes.”

The filmmaker worked with Ranbir Kapoor for the first time in the film Rockstar, which is considered as the actor’s one of the best performance. Imtiaz continued, “Before Rockstar, Ranbir and I had spent a lot of time together. We deliberately broke the ice between us, shared our dirty secrets, our vulnerabilities, we confessed to each other all the sh*t we were doing at that point of time. That way, we gained each other’s confidence. I had to watch his back, as he had my back too. If I was the most informed person on set, then he was second most informed person about the film. He is like an assistant director. We united over the fact that we were the flagbearers of the film, tiny details like costume of other characters to the entire spirit of the film.”

Imtiaz Ali also spoke about Deepika Padukone, who completed 15 years in the industry with Ranbir and spoke about her work relationship with the actor.

Meanwhile, on the work front, Ranbir Kapoor with next be seen in the film Animal. He also has an untiled film with Luv Ranjan in the pipeline.