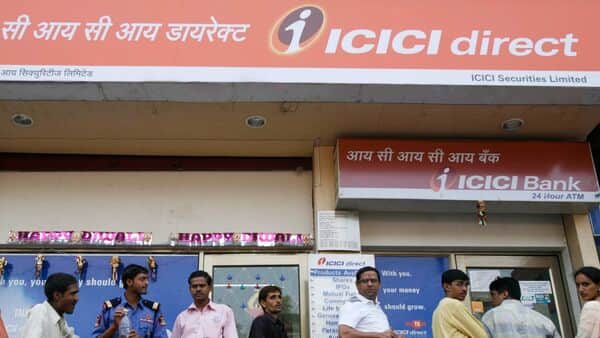 Private lender ICICI Bank and India’s second-largest state-owned bank PNB on Friday raised their lending rates on Friday. The hike in the lending rate came after the Reserve Bank of India (RBI) increased the benchmark interest rate by 0.50%.

To stamp out inflation, the RBI increased the repo rate at which it lends short-term money to banks by a steep 50 basis points or 0.5% to a three-year high of 5.40%.

Whereas PNB also raised the repo, the external benchmark, linked lending rate to 7.90%.

“Consequent upon an increase in repo rate by RBI, the Repo Linked Lending Rate (RLLR) has been revised from 7.40% to 7.90% with effect from August 8, 2022,” the public sector bank said in a regulatory filing on Friday.

This month, ICICI Bank also revised the marginal cost of funds-based lending rate (MCLR) by 0.15% across all tenors.

Stating that there are signs that headline inflation, which has breached the 6% upper threshold set for the RBI for six consecutive months, has peaked, Das on Friday said policy moves from here on will be “calibrated, measured and nimble” and will depend on unfolding dynamics.

The governor also mentioned that as per the RBI’s assessment, the Indian economy is an isle of macroeconomic and financial stability in a turbulent ocean right now, and has braved two black swan events of the pandemic and the Russian invasion of Ukraine.

It can be noted that while the MPC retained the FY23 forecast at 6.7%, it said the April-June 2023 quarter will see the headline number at 5%. There was also a mention of the objective to achieve a 4% CPI target in Das’ statement earlier in the day.