How the Vice-President of India is elected? Read here 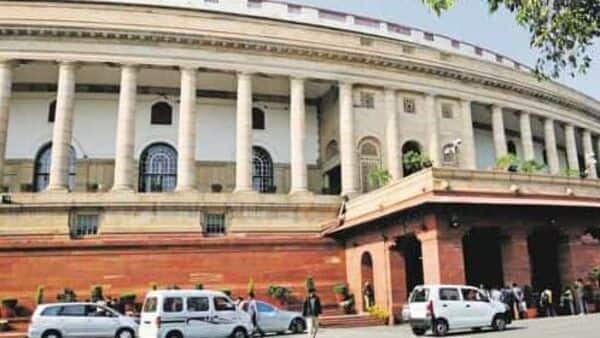 Vice President of India is the second highest constitutional position in the country. The Vice-President is elected by an electoral process in which all the members of Parliament—Lok Sabha and Rajya Sabha participate in the contest and vote through a secret ballot. The Vice President is also the chairperson of the Rajya Sabha. This time, all the MPs will vote on Saturday to elect the next Vice President of India in a contest between NDA candidate Jagdeep Dhankhar and Opposition nominee Margaret Alva.

The polling will take place between 10 am and 5 pm, followed by the counting of votes on the same day. The next Vice President of India will take oath on August 11, a day after the tenure of the incumbent V-P M Venakish Naidu ends.

Who elects the Vice President of India?

The Vice President is elected by an electoral college in which the members of both the Houses of Parliament vote for the second highest constitutional office in the country using the proportional representation system and a single transferable vote through a secret ballot.

A candidate needs 20 electors as proposers and at least another 20 electors as seconders for his nomination in the Vice President elections. The candidate also has to make a security deposit of Rs15,000.

What is eligibility criteria?

A candidate needs to be at least 35 years old for the position of Vice President of India. They also must be Indian citizens and fulfill all the requirements for the membership of the Upper House. Candidates holding profit-making position with the government of India or a state government, are not eligible to become a Vice President.

How votes are counted?

The number of first-choice votes received by each MP is determined. Then, the calculated numbers are added together and divided by two, one is added to the quotient, disregarding any remainder. The result is the quota required for a candidate to run in the election for the position of Vice President of India.

The candidate is declared elected if the total number of votes credited to any candidate at the end of the first or any subsequent count is equal to or greater than the quota.

The elections for the President and Vice President are tightly monitored and there is no concept of open voting in this election. Showing the ballot to anyone under any circumstances in the case of presidential and vice-presidential elections is totally prohibited, the EC has cautioned, adding that parties cannot issue whips to their MPs in the matter of voting.

Voting for the Vice President election will take place in Parliament, unlike the presidential polls where voting takes place in multiple locations as elected MLAs, not nominated, also form part of the electoral college.