More
HomeEntertainmentHow Prabhas Became a Pan-India Star and the Highest-paid Actor in the...
Entertainment 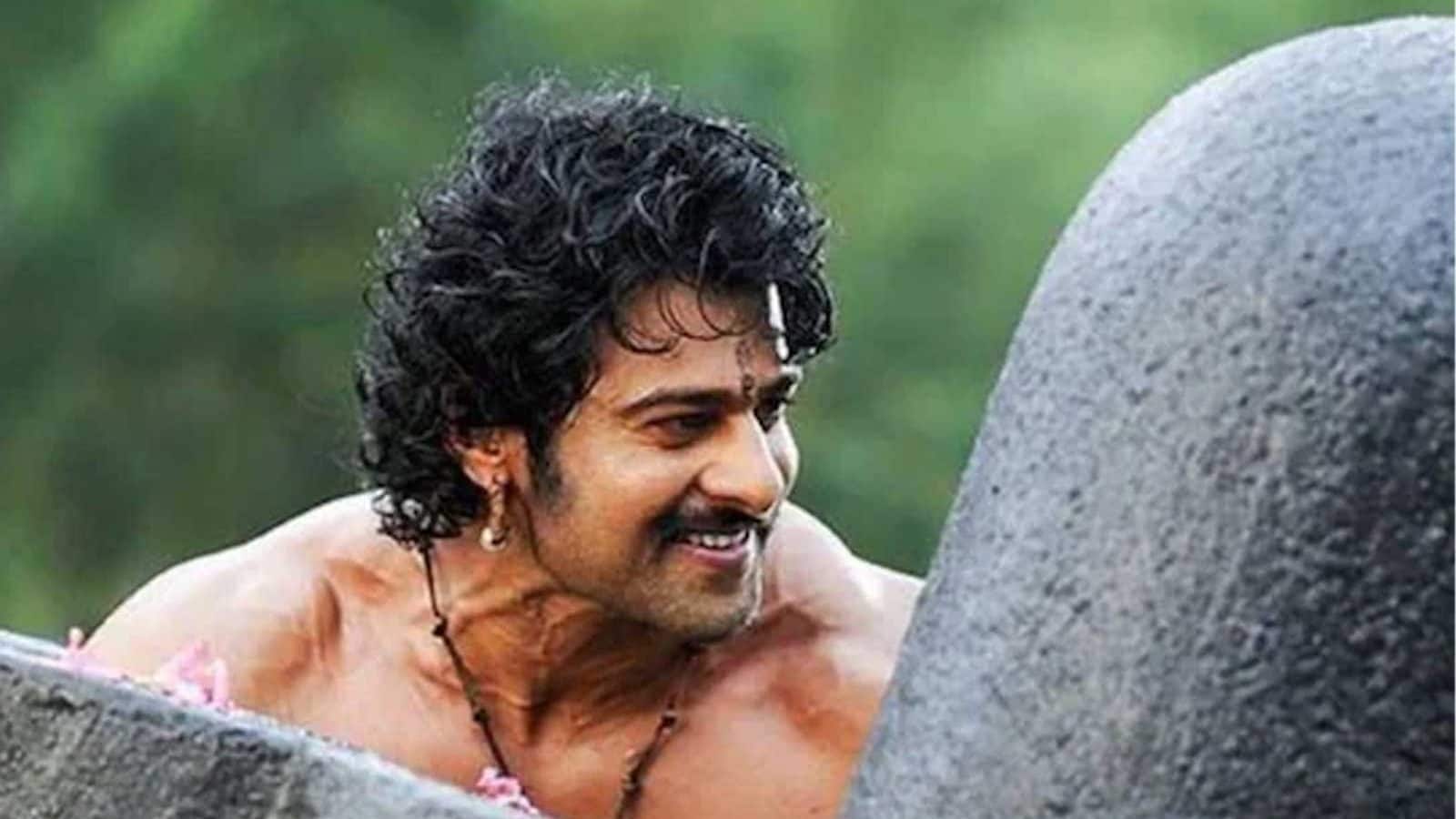 Pan-India icon Prabhas is looking forward to the release of Radhe Shyam. For the romantic drama, the actor has teamed up with Pooja Hegde. Prabhas rose to unparalleled stardom with his blockbuster Baahubali franchise. In the recent few years, the actor has garnered massive success not just in India but across the world.

With every passing day, Tollywood cinema and actors are gradually being recognised and appreciated in other countries too. And, Prabhas is one of the few Indian actors with an equally impressive fan base in other parts of the world.

More recently, Ikea milk bottles with Prabhas’ images from Radhe Shyam saw tremendous sales in Japan. The bottles were sold out within a few hours, and it speaks volumes of the actor’s fandom in the island nation.

The trailer of Radhe Shyam garnered over 57 million views in 24 hours. Even Baahubali: The Conclusion trailer had emerged as the most viewed four years ago. Moreover, a song from Radhe Shyam has already broken many records, while the trailer event saw a crowd of over 40,000 from across the country.

The highest and biggest paid actor in India

Never in the history of Indian cinema had a South star come so easily to other markets, especially in the Hindi belt, and made it his own. At a time when the Hindi film industry doesn’t just determine an actor’s popularity and stardom, Prabhas has emerged as the biggest and highest-paid superstar in the country. According to media reports, the actor has charged close to 150 crores for his upcoming film Adipurush, leaving behind all the top Bollywood actors.

Prabhas is the only star to have five big-budget pan-India movies — Adipurush, Radhe Shyam, Saalar, Spirit, and Project K.

These aforementioned projects are said to be worth more than 1500 crores. With his attractive looks, standing 6 feet tall, Prabhas is counted among the most good-looking actors in the country and is the busiest star until 2024.