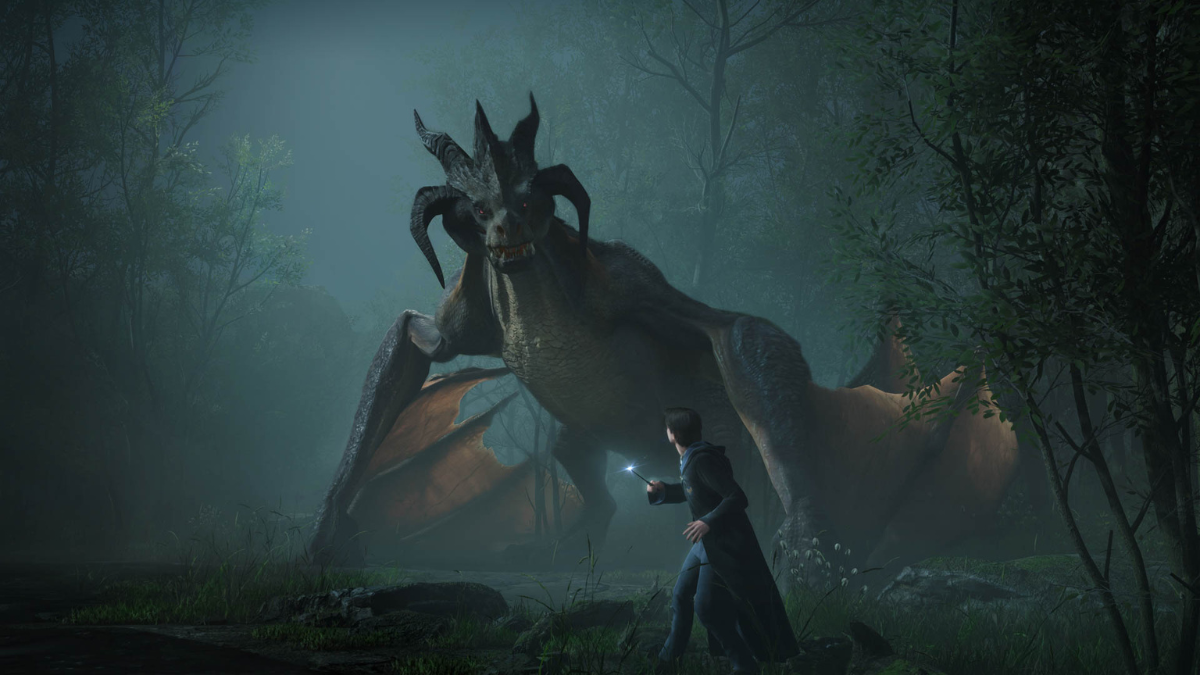 Hogwarts Legacy is easily the next title every player is waiting to get their hands on. Players have already received a trailer and a gameplay showcase along with a music video for the upcoming title. Through the previous gameplay showcase, the developers explained the character creation system, combat styles and a lot more about the game.

Hogwarts Legacy revealed that players can make one more journey into the wizarding world ahead of the February 10, 2023, release date. The new journey will include a brand-new gameplay showcase. The showcase will be hosted by guest host, Benjamin Show. Check out the YouTube video for the same embedded below:

Players will be able to look at how the broom fight and traversal works in the upcoming Hogwarts Legacy game. The developers will also deep dive into the advanced combat system available in the game. Lastly, the players will receive an introduction to one of the popular areas of the universe, the Room of Requirement.

Tune in for a new look at broom flight and traversal, advanced combat, and an introduction to the Room of Requirement. The showcase will be hosted on https://t.co/t4mVCOZktQ and https://t.co/LDoBiUXZLx, with multilingual subtitle offerings on YouTube.

Understanding Broom flight mechanics will allow players to fly across regions and explore the world in a whole another away. Advanced combat will help gamers learn more about all the different types of spells available in the game. The Room of Requirement is supposed to work as an HQ for the player, so we will also likely get to see how the mechanism works.