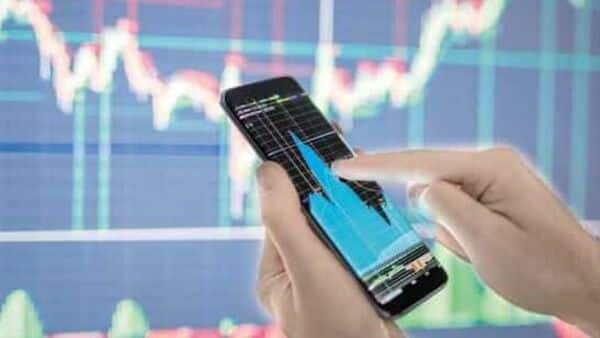 Investing in stocks is all about identifying and buying a good stock, holding it for a sufficiently long period, and selling it at an opportune time. The third part of this process — selling the stock generally does not get the importance it deserves, in turn resulting in sub-optimal returns in the markets even from good stock calls.

For investors with a reasonably long-term horizon, there are five scenarios in which they should sell a stock.  One, the stock theme has played out, the fair price has been achieved and even some overshooting in the stock price has happened. No doubt, the fair value estimate needs to be readjusted, at times upwards, as per the change in circumstances. However, continuing to hold the stock even after the revised fair value has been breached is indicative of a poor investment process and behavioural biases. Two, one realizes that the purchase was a mistake— the stock theme constructed was flawed, over-aggressive, or based on wrong assumptions. Diligent investors perform this exercise of challenging their own thesis on a regular basis. They keep questioning the investment rationale for their core holdings so that they are not blindsided. At times, this exercise does throw up some potent counterpoints some of which may lead us to conclude that our call was wrong. Once this mistake has been identified, one must own up and ruthlessly get out of the position. Hoping for luck to turn or some unforeseen positive factor to emerge can damage our wealth over the long term.

Three, changes taking place at a company can be a reason for selling the stock. For example, a change in the top management, or an unrelated merger or acquisition, or  a decision taken by the company to exit a business can dent the stock’s fair value. A change in the environment post the stock purchase can be yet another reason. For example, any tweaks in the regulatory or policy measures that affects the company adversely. Similarly, if a couple of deep-pocketed and aggressive players enter the market and a price war erupts with no end in sight, then too the stock’s prospects can get clouded. Finally, if a compelling opportunity has emerged elsewhere and we need to deploy funds into some other stock for which we need to sell some of our existing holdings, we should consider doing that.

Now what are the factors that prevent us from conducting a planned and orderly sale at optimum price level? The most common ones, largely behavioural in nature are as follows.

Sunk cost fallacy — as human beings, we all suffer from loss aversion. As a result, we are anathematic to sell a stock even with poor prospects, if it is below its purchase price. In our ego trip which prevents us from booking losses, we fail to recognise that the decision to sell, or hold, a stock should be decided only based on its future prospects. It is important to remember that the purchase price is a thing of the past, it cannot be changed and is a sunk cost. Hence, the selling decision should be absolutely independent of the purchase price.

Misinterpretation of long-term investment horizon—the investment horizon is one of the key elements of a fundamental investment process. However, some investors end up using it as a place to hide from their mistakes. If a stock’s future prospects have diminished, and if it is getting increasingly clear that the purchase of the stock was a mistake, then not acting on the stock now, by claiming to be a long-term investor, can lead to compounding of the initial mistake. Patience is an essential prerequisite in the field of investment but not when a mistake has been spotted.

Getting wedded to a stock—many investors take the dictum of ‘own a company, not a stock’ to an extreme, losing their objectivity as an investor. Becoming too fond of the company’s product and too impressed by the management, they are unable to spot clear signs of even irreversible erosion in the company’s competitive advantages or unjustifiably high expansion of the stock’s valuations. This cognitive bias, known as endowment effect, bothers even smart, experienced investors.

Hope for continued momentum—some investors continue to hold a stock even after their price objective has been met and valuations have got stretched. The hope here is that price momentum will sustain the stock rally further. This ends up becoming what it is planned as — just a hope, devoid of logic and fundamental analysis.