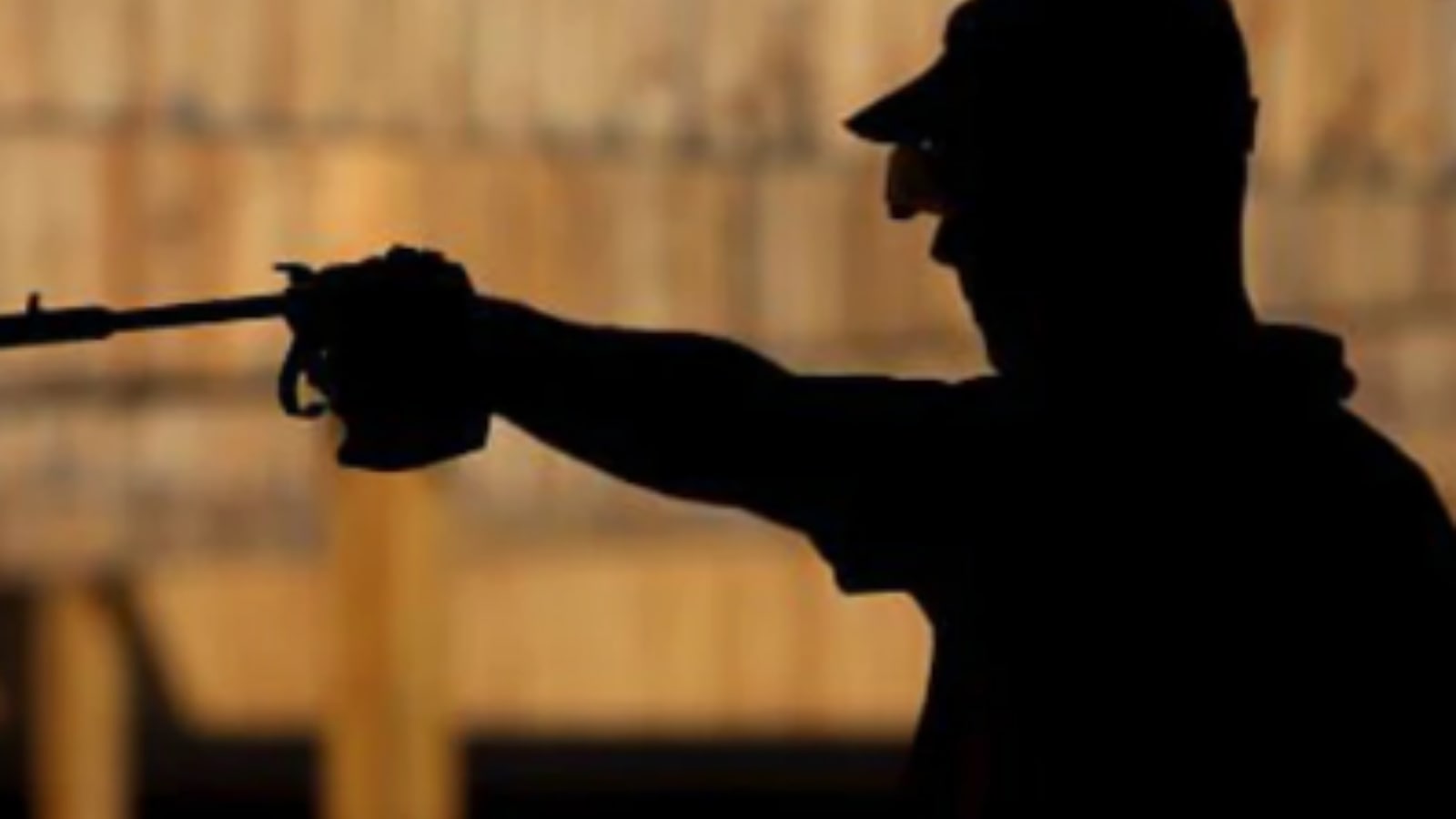 The Indian teams for the upcoming World Cup in Baku, Azerbaijan and Junior World Cup in Suhl, Germany will be selected on the basis of performances in these trials.

Naveen just about made it to the final stages of the competition, finishing seventh in qualifying with a score of 581 at the M.P. Shooting Academy range.

The youngster was tied with three others including Olympian and world number one Saurabh Chaudhary on the same score, but made it through on account of higher inner 10s as the latter crashed out in ninth place.

Naveen made it to the medal round finishing behind Army’s Dharmendra Singh Gaharwar in the first semi-final and then topped it with a score of 44 to set up the gold medal match with Arjun, who was second in the medal round with 41.5.

Among the eight Olympic pistol disciplines, Haryana shooters picked up four of the golds on offer besides winning several other medals.

Haryana’s pistol shooters led by Rhythm Sangwan, who had a very good outing, and others like Naveen, Sameer and Suruchi, came to the fore in the trials.

Also, many established names who were part of the Indian teams in recent years were upstaged by new talent.

Over 3300 shooters, including the top names of the country, participated in the year’s first national trials.

The trials were postponed from January this year because of the COVID-19 pandemic.