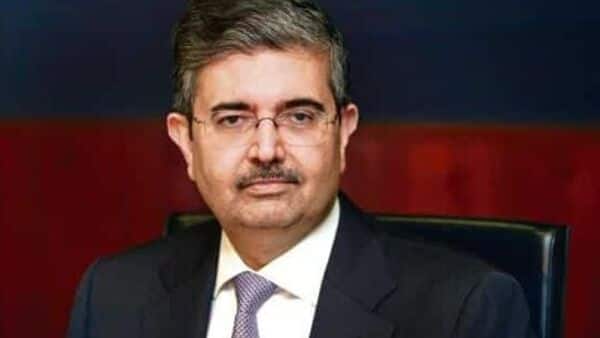 Kotak, who has been serving as non-executive chairman of beleaguered Infrastructure Leasing & Financial Services Ltd (IL&FS), has resolved nearly 55% of the group’s outstanding debt over the last three-and-a-half years.

Therefore Goenka heaped praises on Kotak for working relentlessly for more than three years to bring ₹55,000 crore into the system. ‘Such selfless efforts to save national institutions need to be lauded,’ Goenka wrote on Twitter.

In ILFS @udaykotak has worked relentlessly for over 3 years to bring ₹55000 cr into the system. Such selfless efforts to save national institutions needs to be lauded.

Now, Kotak has announced the end of his term as the chairman of the six-member board from April 2. Rajan will succeed him. Three-and-a-half years ago, the Centre had asked banker Uday Kotak to head a new board to salvage the largest non-banking infra lender IL&FS that went belly up in October 2018.

Kotak said, “Our aim was to keep the assets as going concern and maximize creditor value. These are national assets which we needed to protect,” he said. “Maximum amount of money was returned to public sector banks. I want to credit the PSU banks for being smarter as they lent primarily to SPVs against securities of assets and project cash flows. The so-called smart cats which depended on rating agencies came in unsecured,” he added.

The learning from the IL&FS experience is to avoid complex, hydra-like structures, which get out of control, and proper regulatory control is needed over such entities, Kotak said.

“IL&FS is a case study for how we think about the future of structure, regulation and governance, how we build a resolution framework in areas which are no man’s land,” he added.

As a banker, the biggest learning from this experience is to not lend where you don’t understand the business structure. He said banks must do their own diligence, not rely on rating agencies etc.,Kotak said.