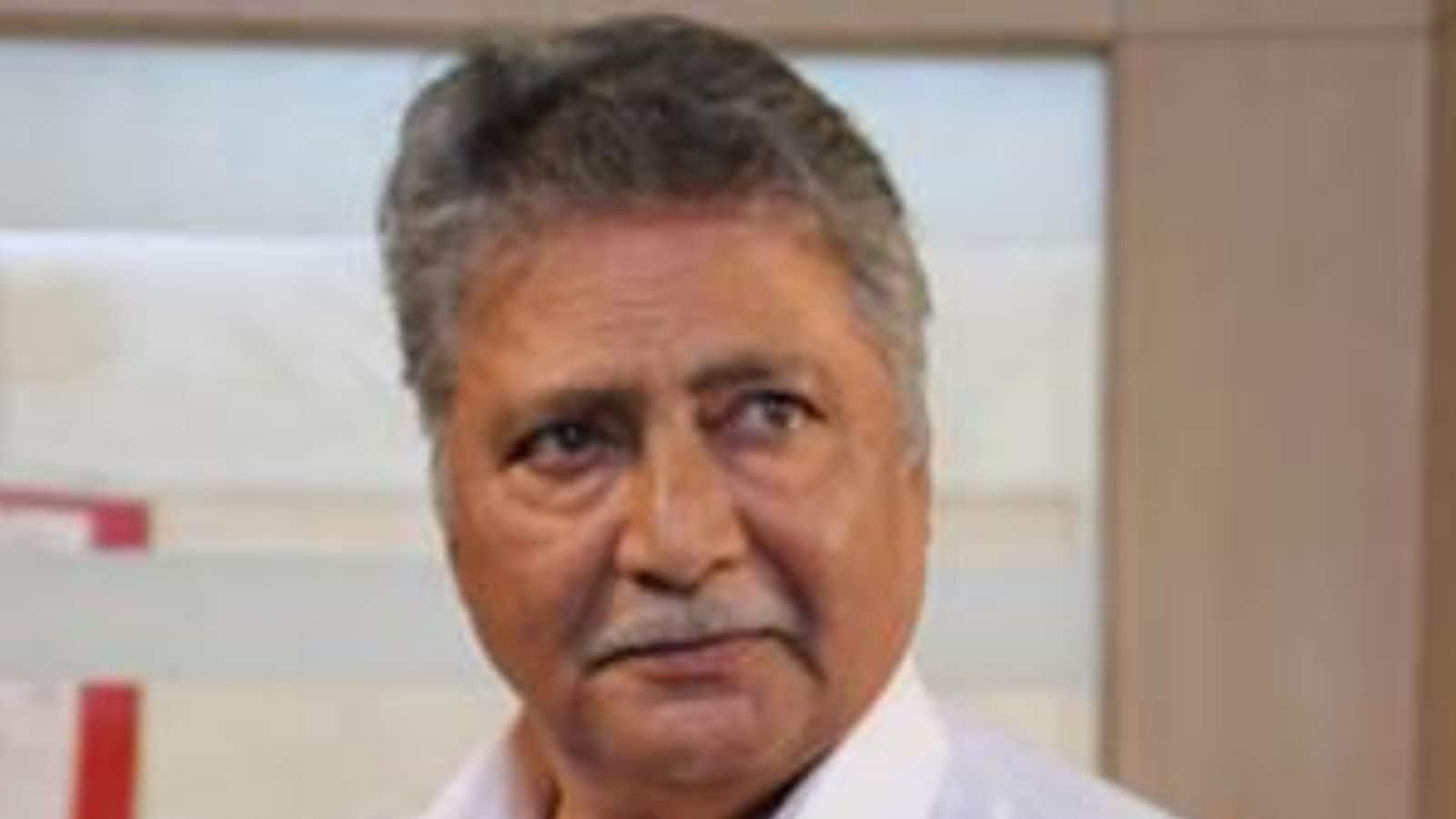 
Vikram Gokhale is an acclaimed stage, television and film actor, popular for his roles in Marathi and Hindi industries. Vikram has proved his worth over the years as a stellar artist with many memorable characters and performances to his name. Let’s look at some of his top performances:

In his directorial debut, Vikram played the role of senior Dr Khurana. The story dealt with the bureaucratic structure in big private hospitals and the approach of the administration towards patients and their families.

One of the most important gems of Marathi cinema, the film’s story is about a retired theatre actor, Appa played by Nana Patekar. His wife, portrayed by Medha Pendse, and a close friend Vikram’s Rambhau are key to Appa’s existence.

Appa wants to peacefully spend the twilight of his life but things take a sad turn as he is disowned by his children, to whom Appa gave all of his wealth.

Peppered by fine performances from Vikram, alongside the likes of Reema Lagoo, Neena Kulkarni and Subodh Bhave, this film is written and directed by Gajendra Ahire. Vikram’s character Ratnakar renders a situational poetry as well in the film. Ratnakar feels helpless as his wife slips into a coma and is unable to fulfil medical expenditures.

Vikram plays the father of the lead character Salim, portrayed by Pawan Malhotra. Directed by Saeed Akhtar Mirza, the film explores the evolution and eventual end of Salim, which was inevitable. Vikram’s nuanced performance is supported by Surekha Sikri, who plays Salim’s mother.

Vikram is outstanding in every sequence – as an emotional father, or a passionate music guru or a firm head of the family.