Hambantota in Sri Lanka to Have South Asia’s First Disneyland 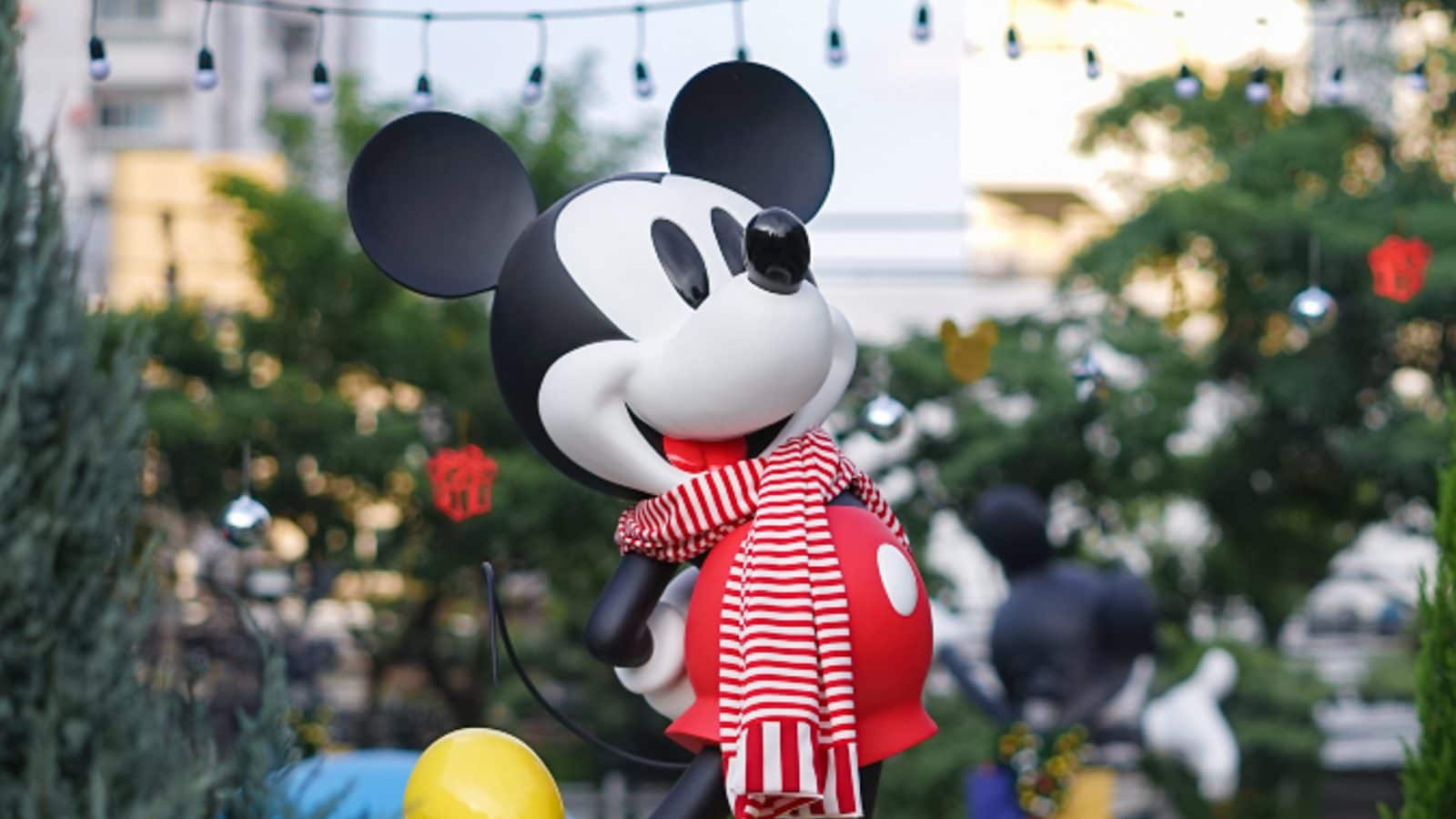 
A delegation from Disneyland has agreed to travel to Sri Lanka in November to discuss opening the first Disneyland in South Asia in Hambantota.

Diana Gamage will be visiting US soon to discuss plans fr the $18bn investment following an invitation frm Walt Disney.

Walt Disney extended an invitation to Diana Gamage, who will shortly visit the US to discuss the plans for the USD 18 billion investment,” continued Husian.

Diana Gamage, a state minister, previously stated that she and representatives from Disneyland had discussed the possibility of opening a Disneyland in Sri Lanka. According to her, this project would strengthen Sri Lanka’s tourism industry. Notably, Sri Lanka will benefit greatly from increased exposure for its tourism after being awarded the opportunity to host the “Miss Tourism World – International Finale 2022″ in Colombo.

ALSO READ: Top 5 magical Places From Where You Can See The Midnight Sun

According to the Sunday Observer, Croatia and Russia, the other two shortlisted nations to host the 75th edition of the “Miss Tourism World” worldwide Pageant, willingly declined to do so in favor of Sri Lanka.

According to David Singh, global director of “Miss Tourism World – International Finale 2022,” this was the case since the two nations were aware that the event would significantly contribute to the tourism rebirth in Sri Lanka. The tournament will take place in Sri Lanka from December 8 to 21. There will be winners from 80 different nations, giving Sri Lanka a destination value of around USD 40 million.

He added they will travel to all the major tourist destinations in Sri Lanka during the pageant, including Kandy, Anuradhapura, Polonnaruwa, Sigiriya, Habarana, Ella, Arugam Bay, Mirissa, and Galle. According to Sunday Observer, this will in turn promote these places.

Due to poor economic management, corruption, and agricultural issues, Sr Lanka is currently experiencing an unparalleled catastrophe. The 22 million-strong nation of Sri Lanka is experiencing the worst economic crisis in seven decades, leaving millions of people unable to afford basic necessities like food, medicine, and fuel.

ALSO READ: Follow These 5 Steps For a Happy And Safe Train Journey With Kids