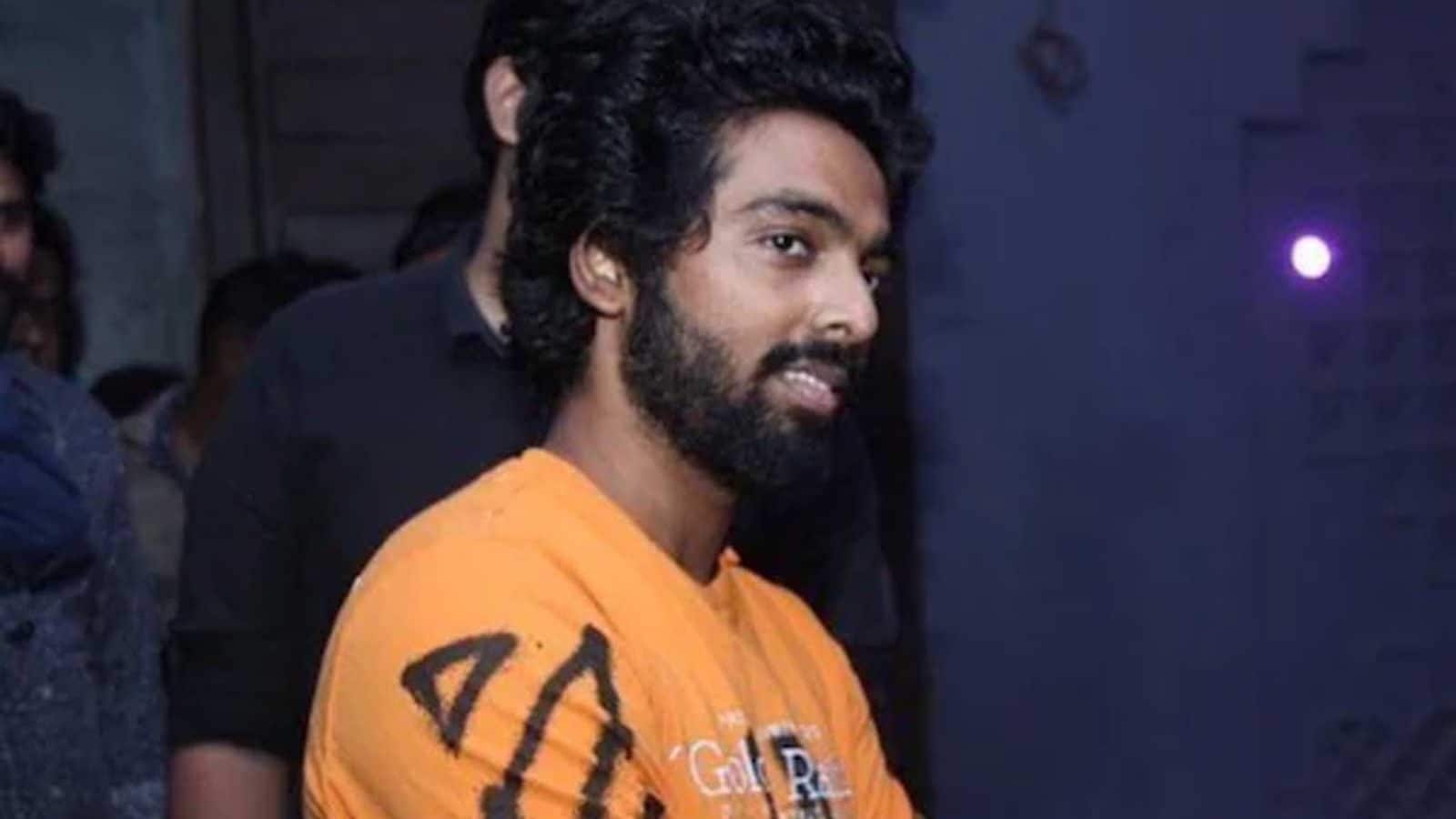 The makers of Vishal’s 33rd project titled, Mark Antony, have roped in GV Prakash to compose the music for the film. Said to be a big-budget pan-India project, the film is helmed by Adhik Ravichandran. In his tweet, Adhik, calling GV Prakash “Isai asuran, the most wanted musical gangster” welcomed him on the team for the film.

Director-turned-actor SJ Suryah will also be seen playing an important role in the film, bankrolled by S Vinod Kumar, who also produced Vishal’s previous film, Enemy, under the banner of Mini Studios. The film will go on floors in February.

On the work front, Vishal has several projects lined up. He is currently waiting for the release of Samanyudu, which was supposed to release during Sankranti but unfortunately got postponed due to Covid-19. Moreover, he also has Lathi, waiting for the release. The film is bankrolled by his close friends Ramana and Nanda under Rana Productions.