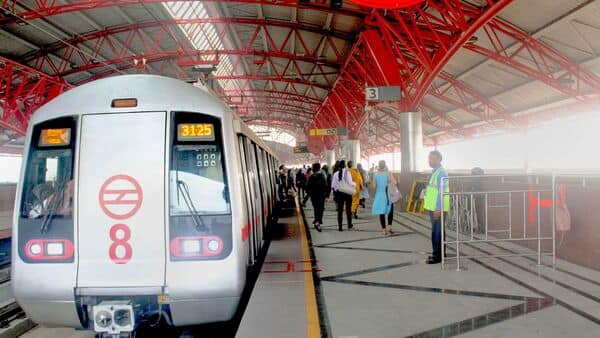 Haryana Chief Secretary Sanjeev Kaushal has said the Public Investment Board has cleared the 28.5-km-long metro corridor between HUDA City Centre and Cyber City in Gurugram.

Kaushal applauded the efforts made by the Haryana Mass Rapid Transport Corporation team for getting the project cleared from the Board.

“It (project) will cover the entire city of Gurugram,” an official statement quoting Kaushal said.

He said it would give efficient and environment-friendly transport system to the public of Haryana especially those living in Gurugram and its vicinity.

It will help students, women, working class and office goers in Gurugram and around, he said.

The chief secretary, who reviewed the performance of the Haryana Mass Rapid Transport Corporation Limited (HMRTC) in the 50th meeting of the board of directors on Friday, said the Metro rail corridor from Rezangla Chowk up to Sector 21 in Dwarka has already been approved by chief minister Manohar Lal Khattar, and is being further sent to the central government for approval.

This will give seamless connectivity from Gurugram to Indira Gandhi International Airport.

According to the officials, the Gurugram Metro has registered remarkable growth this financial year and emerged as an entity with operational profits for the first time.