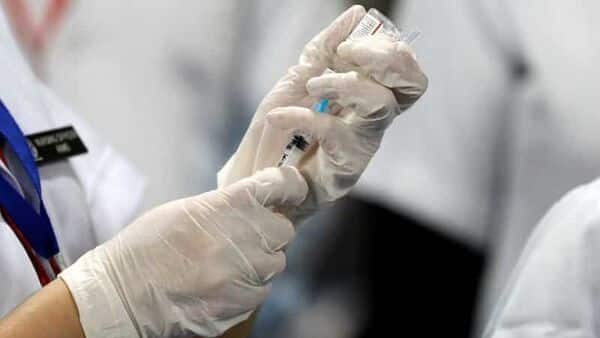 A number of clarifications regarding tax rates, including exemptions for assisted reproductive technology (ART) or in vitro fertilisation (IVF), as well as the application of GST on the payment of honoraria to guest anchors, may shortly be released by the GST department.

Healthcare services provided by a clinical establishment, an authorised medical practitioner, or paramedics are exempt under the GST regime, according to a committee of tax officers from the Centre and states known as the Fitment Committee, which also requested that a clarification be made regarding GST exemptions to ART/IVFs.

In any recognised Indian medical system, healthcare services are any services that involve the diagnosis, treatment, or management of a disease, injury, deformity, abnormality, or pregnancy.

It also includes transportation services to and from a medical facility, but excludes procedures like hair transplants and cosmetic or plastic surgery unless they are used to restore or reconstruct anatomy or bodily functions that have been damaged by congenital defects, developmental abnormalities, trauma, or injury.

ART treatments like IVF are used to treat the disease of infertility. For the purposes of the aforementioned exemption notification, such services fall under the description of healthcare services, according to the fitment committee, which added that a clarification may be provided via a circular.

A clarification on the topic of the application of GST on payment of honoraria to the guest anchors is also included in the committee’s recommendations, which will be presented to the GST Council meeting on June 28–29.

The committee gives its recommendation regarding tax rates, after analysing demands from stakeholders, in every meeting of the Council.

The panel has received requests for a clarification since some of the guest anchors have requested payment of GST at the rate of 18 percent on the honorarium paid to them for such appearances.

It has observed that supply of all goods and services are taxable unless exempt or declared as ‘no supply’.

Services provided by the guest anchors in lieu of honorarium would attract GST liability.

Further, the committee has also suggested a clarification on whether the activity of selling space for advertisement in souvenirs would attract a 5 percent or 18 percent tax rate.

The group presented a case for lowering taxes on ostomy appliances from 12% to 5% but still recommended maintaining the status quo for GST rates on 113 items and 102 services.

Additionally, it was suggested that the present differential tax rates of 12 and 5 percent be reduced to a uniform 5 percent for prosthetics (artificial limbs), orthoses (splints, braces, belts, and callipers), and orthopaedic implants (trauma, spine, and arthroplasty implants in the body).

The ITC, Himachal Pradesh submitted this suggestion to the GST Council in September 2021. The committee also suggested lowering the GST on ropeway travel from 18 to 5 percent.