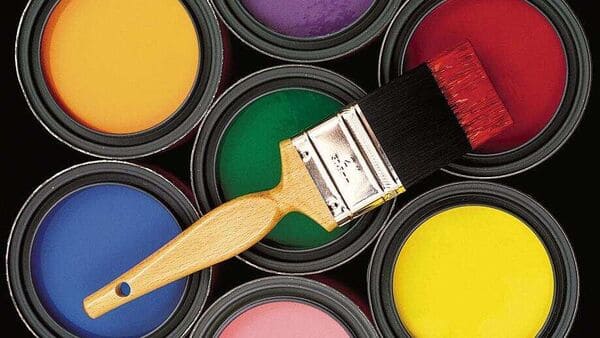 Grasim Industries Ltd on Tuesday said it will invest ₹10,000 crore in its paints business by FY25, double the ₹5,000 crore announced in 2021.

Market dynamics of the decorative paints segment have changed and the new capacity building initiative is backed by strong growth and outlook, the Aditya Birla group company said. Grasim is expanding production capacity to 1,332 million litre per annum (mlpa) and will commission plants by Q4 FY24.

“The business is focused on timely execution of capacities. Civil construction has already commenced at two plant sites (Panipat and Ludhiana). Work at the Chamarajanagar plant is expected to start shortly. The remaining three plants are at different stages of government approval processes,” it said in a statement.

Grasim reported strong growth in consolidated profit in the March quarter, up 62% from the year-ago. Its standalone profit was up 122% from the year earlier.

The VSF business reported sales volumes of 179,000 tonnes in Q4FY22, up 22% a year ago, with a strong mix of value-added products at 25%. Its recently commissioned 600-TPD brownfield plant at Vilayat contributed 32,000 tonnes to sales volume and operated at 83% capacity, the company said. Growing volumes helped in the 13% sequential and 46% year-on-year growth in revenues for the VSF business during Q4, despite VSF prices softening marginally.

Covid-led restrictions in China and the Russia-Ukraine war led to marginally muted demand for textiles.

In its chemical business, the company witnessed a demand revival despite higher domestic caustic soda prices, which were in line with global prices. Its chloralkali processing business reported the highest ever quarterly Ebitda, or earnings before interest, taxes, depreciation, and amortization. The company’s standalone revenue growth for the chemicals business was up 45% from the year-ago.