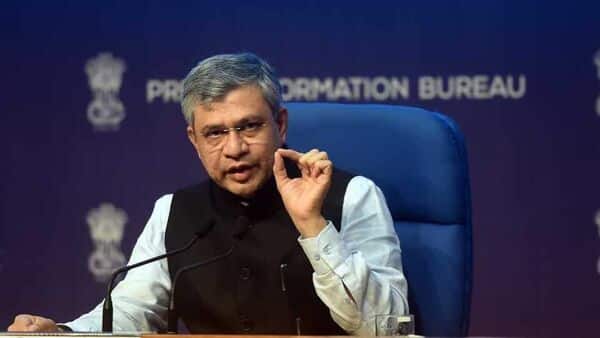 The IT and telecom minister said another bill on Digital India Act will be also floated in a month for public consultation. He was speaking at Google For India event.

The minister said Digital Data Protection Bill and Telecommunication Bill would be passed in Parliament in July-August.

He said under Telecommunication Bill, the government will be coming up with light touch regulation with focus on user’s protection.

The Digital Personal Data Protection Bill is legislation that frames out the rights and duties of the citizen (Digital Nagrik) on one hand and the obligations to use collected data lawfully of the data fiduciary on the other hand.

Exceptional situations, such as threats to national security, pandemics or natural catastrophes, will allow the government access to personal information. Thus, the proposed data protection law will prevent any government from violating the privacy of its inhabitants in general, said Minister of State for Electronics and IT Rajeev Chandrasekhar.

All proposals in the Digital Data Protection Bill 2022 will be put up for public consultation and rules for cross-border data flows will be finalized in a manner that it ensures data flow is not disrupted, IT and electronics minister Ashwini Vaishnaw had  said in a meeting with industry body Nasscom and heads of startups and SMEs.

The Ministry of Electronics and IT has extended the last date for receiving public comments on the draft digital personal data protection bill till January 2, 2023, an official notice said.

The earlier deadline for people to give comments on the draft bill was December 17.

Under the proposed DPDP (Digital Personal Data Protection) 2022 bill, government has raised the penalty amount up to ₹500 crore for violating provisions.

The draft personal data protection bill, issued in 2019, had also proposed a penalty of ₹15 crore or 4 per cent of the global turnover of an entity.