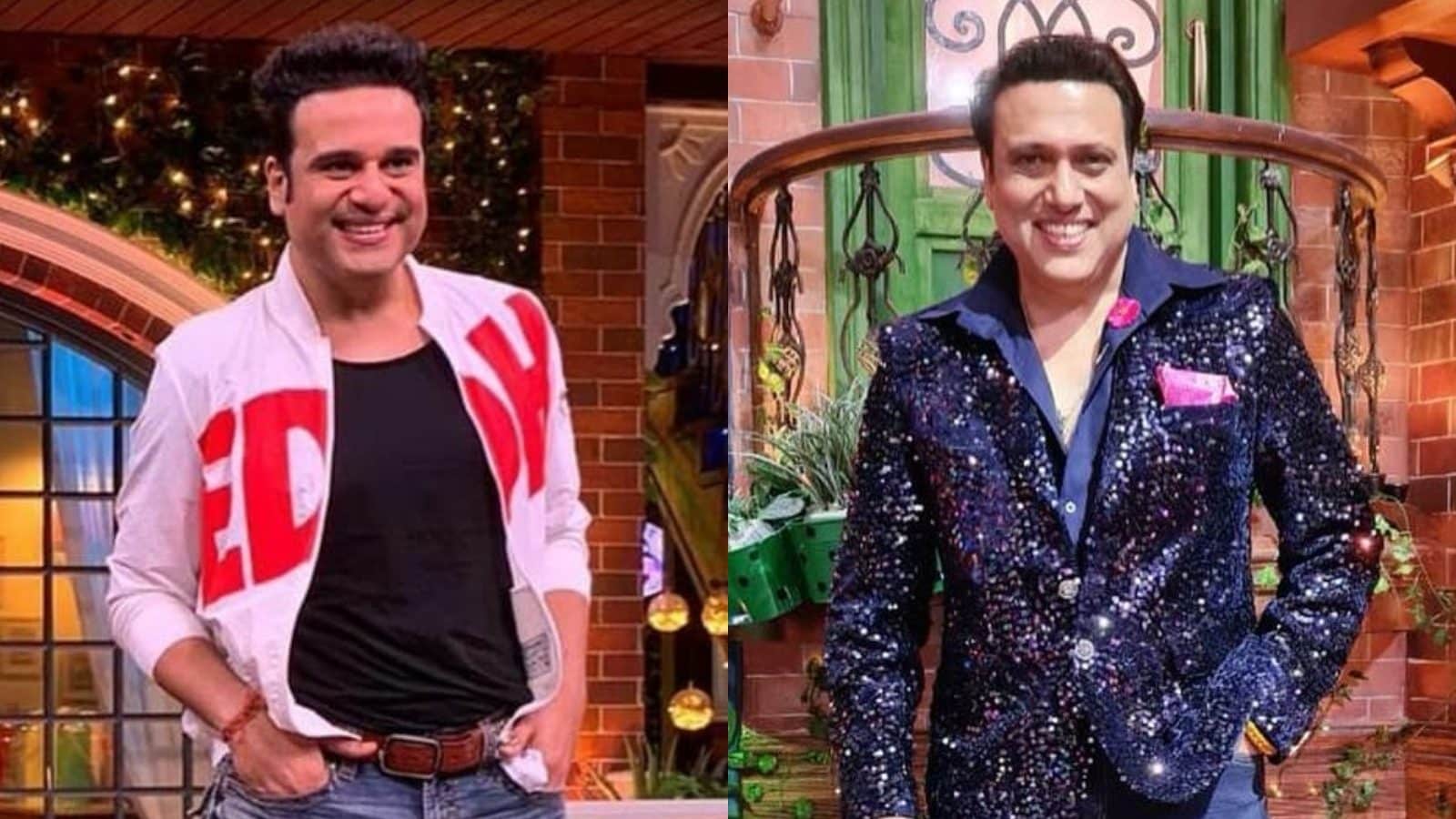 Govinda recently released his new album ‘Hello’ for which he was mercilessly trolled, so much so that the actor disabled comments on the music video on YouTube. Now, actor-comedian Krushna Abhishek has reacted to his uncle being mocked for the latter’s music video.

“For me, he will always be Hero No.1,” Krushna told BollywoodLife.com. Govinda’s fallout with nephew Krushna Abhishek has been hitting the headlines a lot lately. Their family feud was in the news again recently after Krushna refused to be part of an episode of The Kapil Sharma Show, in which Govinda and his wife Sunita Ahuja were invited as guests. After his refusal, Sunita said in an interview to a leading daily that there was no chance of a reconciliation with Krushna and Kashmera.

During the episode, Kashmera Shah, who came to support Tejasswi Prakash, bashed Karan Kundrra for speaking disrespectfully to his girlfriend. While she was slamming him for his comments against Karan Kundrra, Salman Khan walked towards the camera and mentioned Kashmera’s husband, Krushna Abhishek’s name, before adding, “Krushna, tujhe salute hai (Salute to you, man)!” He then burst into laughter while pulling Kashmera’s leg.

The former BB contestant stopped Salman Khan and told him that last year she went inside Bigg Boss house as a challenger and followed Krushna’s instruction and played the game without any fights, and he himself fought with his “maama and maami”.