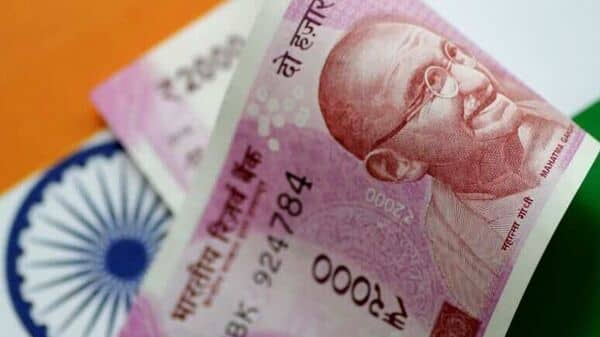 Goldman Sachs Group Inc. sees India’s economic growth slowing next year, citing a hit to consumer demand from higher borrowing costs and fading benefits from pandemic reopening, while lowering its growth forecast. Gross domestic product (GDP) may expand by 5.9% in calendar year 2023 from an estimated 6.9% this year, Goldman said in a report.

“Growth will likely be a tale of two halves, with a slower first half as the reopening boost fades, and monetary tightening weighs on domestic demand.. In the second half, growth is likely to re-accelerate as global growth recovers, drag from net exports diminishes, and investment cycle picks up,” the note stated. Goldman sees a pickup in investment cycle toward the second-half of 2023 aiding India’s growth rebound.

Upside risks to inflation means the Reserve Bank of India will likely raise the benchmark interest rate by 50 basis points in December and another 35 basis points in February, to hit a terminal rate of 6.75%, Goldman economists wrote. The benchmark rate stands at 5.9% now.

It expects the Reserve Bank of India (RBI) to increase repo rate by another 50 basis points to anchor inflation expectations and support the rupee exchange rate.

Annual headline CPI inflation rose to 7.5% in September from below 7.0% in July. Wholesale price inflation, however, has declined for four straight months, from a peak of 16.6% in May to 10.7% in September.

Moody’s also lowered growth forecast for 2023 to 4.8% from 5.2% estimated earlier. Following the deceleration, the agency expects India’s economic growth to recover to 6.4% in 2024. The ratings agency, however, said that India’s underlying growth dynamics are fundamentally strong, boosted by a rebound in services activity.

On the other hand, the World Bank in October cut its 2022-23 (FY23) real gross domestic product (GDP) growth forecast for India to 6.5%, from an earlier estimate of 7.5%, while warning that spillovers from Russia’s invasion of Ukraine and global monetary tightening will weigh on the economic outlook.