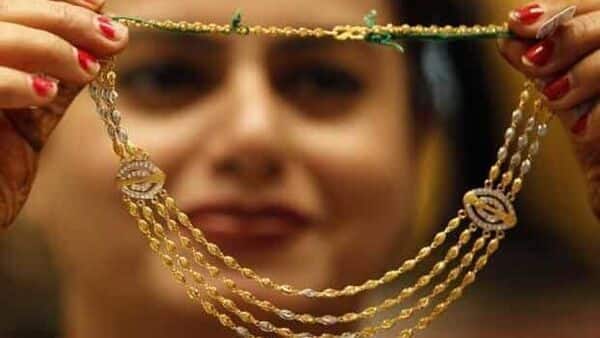 Gold prices today extended gains in India, with the yellow metal rising to 2-month highs. On MCX, gold futures were up 0.4% to ₹52,117 per 10 gram. On Friday, gold prices in India had surged nearly 3% or ₹1,500 per 10 gram after government in a sudden move hiked import duty on the precious metal. On Friday, the government raised  basic import duty on gold to 12.5% from 7.5% to dampen demand and bring down the trade deficit. India imports most of its gold requirement.

In global markets, the precious metal today slipped 0.2% at $1,807.19 per ounce, hurt by a firm US dollar, which hovered near two-decade high against a basket of other major currencies. A stronger greenback makes gold less attractive for buyers holding other currencies. However, gold was supported by a pullback in US bond yields which fell to their lowest level in a month on Friday.

On global gold prices, Pritam Patnaik, Head – Commodities, HNI and NRI Acquisitions, Axis Securities, said: “Clearly, a robust Dollar index and buoyant treasury yields have inhibited any bullish sentiments. Expect gold prices to remain under pressure for some time now. If $1800 is again breached, a move towards $1780 -$1760 cannot be ruled out . Bulls will only return if $1845 levels are taken out on the upside.”