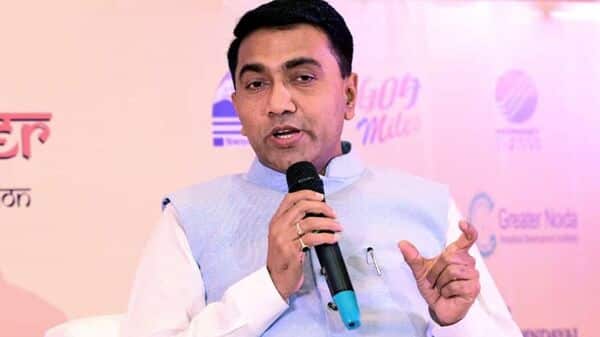 The Goa government will undertake restoration of the temples destroyed or damaged during the Portuguese rule, Chief Minister Pramod Sawant told the state Legislative Assembly on Thursday night.

The State Archives and Archaeology department has started a survey of temples (or temple ruins) which would be part of the project, he said.

Though such temples are not notified in any government record, references can be found in history books, Sawant said.

“We cannot forget Goa’s history. The government’s intention is to renovate the temples which were destroyed during the Portuguese regime,” he said.

Responding to a cut motion on demands of grants for the Social Welfare department, Goa Forward Party MLA Vijai Sardesai had said earlier that the decision to restore temples has some `agenda’ behind it.

Social Welfare Minister Subhash Fal Desai said the government was yet to decide which temples will be renovated or restored.

“Though there is no list of temples available with the department, there is substantial research in the public domain. There are documents in the archives,” he said.

The state Budget has earmarked ₹20 crore for the renovation of temples damaged or destroyed during the Portuguese colonial rule which lasted for more than four centuries.