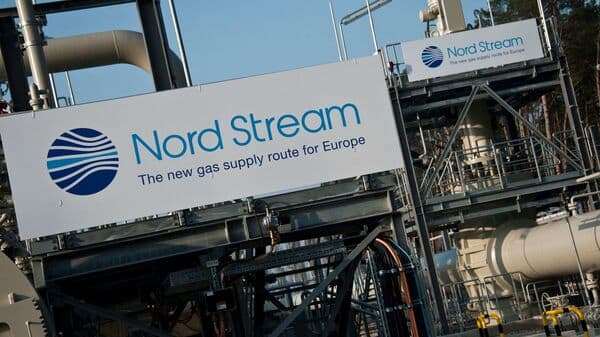 There’s now a question of whether upcoming annual summer maintenance on the Nord Stream 1 gas pipeline from Russia “will turn into a longer-lasting political maintenance,” Klaus Mueller, head of the Federal Network Agency, told the newspapers of Funke Mediengruppe in an interview.

If flows from Russia are “lowered for a longer period of time for political reasons, we will have to talk more seriously about savings,” Mueller said. Russia’s Gazprom PJSC, which operates the pipeline, plans to perform ten days of work on Nordstream 1 in mid-July.

Mueller also warned of a dramatic increase in gas prices. “Many consumers will be shocked when they get mail from their energy supplier,” he told Funke, adding that prices could triple.

Germany relies on Russia for roughly one-third of its energy. For months, Russian President Vladimir Putin has gradually reduced supplies of gas in apparent retaliation over sanctions imposed over the invasion of Ukraine. Germany’s government has already triggered the second stage of a three-phase gas-emergency plan.

Analysts at Deutsche Bank warned this week that slowing deliveries of Russian natural gas threaten to push European inflation even higher and may drive Germany, the continent’s largest economy, into “imminent” recession.

Robert Habeck, Germany’s economy minister, has warned that a squeeze on Russian gas supplies risks creating deeper turmoil, likening the situation to the role of Lehman Brothers in triggering the financial crisis in 2008.

The economics ministry in Berlin wants to allow municipal utilities and private operating companies to pass on higher gas procurement costs to households within weeks, according to newspaper Frankfurter Allgemeine Zeitung.

Without the adjustment, “considerable liquidity problems may arise for the district heating supply companies” that could ultimately threaten the supply of heating to customers, the newspaper reported, citing a government draft.

The new regulation will be anchored in the Energy Security Act as early as July 8, Reuters reported, citing government and industry sources.