HomeGamingGenshin Impact 2.1 is expected to be released on September 1st, and...
Gaming 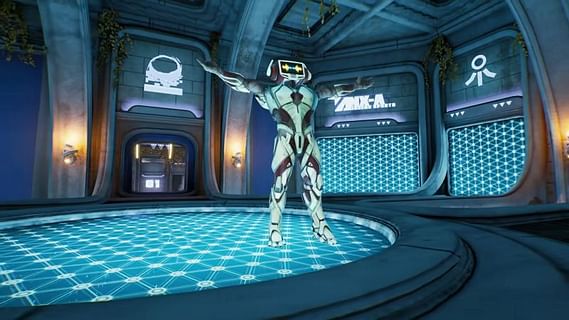 Genshin Impact 2.1 is the latest addition to the hit open world RPG, and it will be arriving in just a matter of weeks. This update is expected to be released on September 1st, and will bring new banners and characters to the game.

The new 5-star characters include the powerful Raiden Shogun, and the unique Sangonomiya Kokomi. Players can also summon the new 4-star character Kujou Sara once she is available in the update.

Fans can find out everything known about Genshin Impact 2.1 here.

Genshin Impact 2.1 will launch at the beginning of next month according to recent leaks, which means players can expect this update to release on September 1. This update will bring tons of new content including fishing and new story quest content.

Gamers also have powerful new characters to look forward to, including the Electro Archon herself. Here’s the expected upcoming banner schedule:

Raiden Shogun and Kujou Sara are both expected to appear on the first banner of Genshin Impact 2.1, beginning September 1. These two characters both wield the Electro element, and can deal some huge damage on a Genshin Impact team.

Raiden Shogun is a 5-star Polearm user who can utilize an electrifying sword during her Elemental Burst. Kujou Sara is a 4-star Bow wielder who can use her Tengu abilities to help her teammates and increase their damage.

These two characters will definitely be worth summoning once Genshin Impact 2.1 launches.

Sangonomiya Kokomi is the High Priestess of Watatsumi Island and is a key member of the resistance in Inazuma. Players will have seen her show off her powerful Hydro abilities during the story quests in Inazuma, and soon they will be able to use her on their teams.

She provides some great healing and will be a great support character once her banner releases on September 21.

Currently the only known 4-star to be released during Genshin Impact 2.1 is Kujou Sara, an Electro Bow user who will be releasing alongside Raiden Shogun.

Kujou Sara has made appearances during Inazuma’s storyline and wields skills descended from the Tengu that allow her to perform lightning strikes with ease.

Kujou Sara will be releasing on September 1 according to banner leaks, so fans won’t have to wait very long.

Genshin Impact 2.1’s launch date is pretty soon as September 1 is only a few weeks away. This update will bring some great characters, and players won’t want to miss out on the new additions.

Share
Facebook
Twitter
Pinterest
WhatsApp
Linkedin
Telegram
Viber
Previous articleIndia announced a new category of e-visas to fast-track applications of Afghans for entry into India from Afghanistan.
Next articleWhatsApp is adding new features to its app to offer users a better experience.