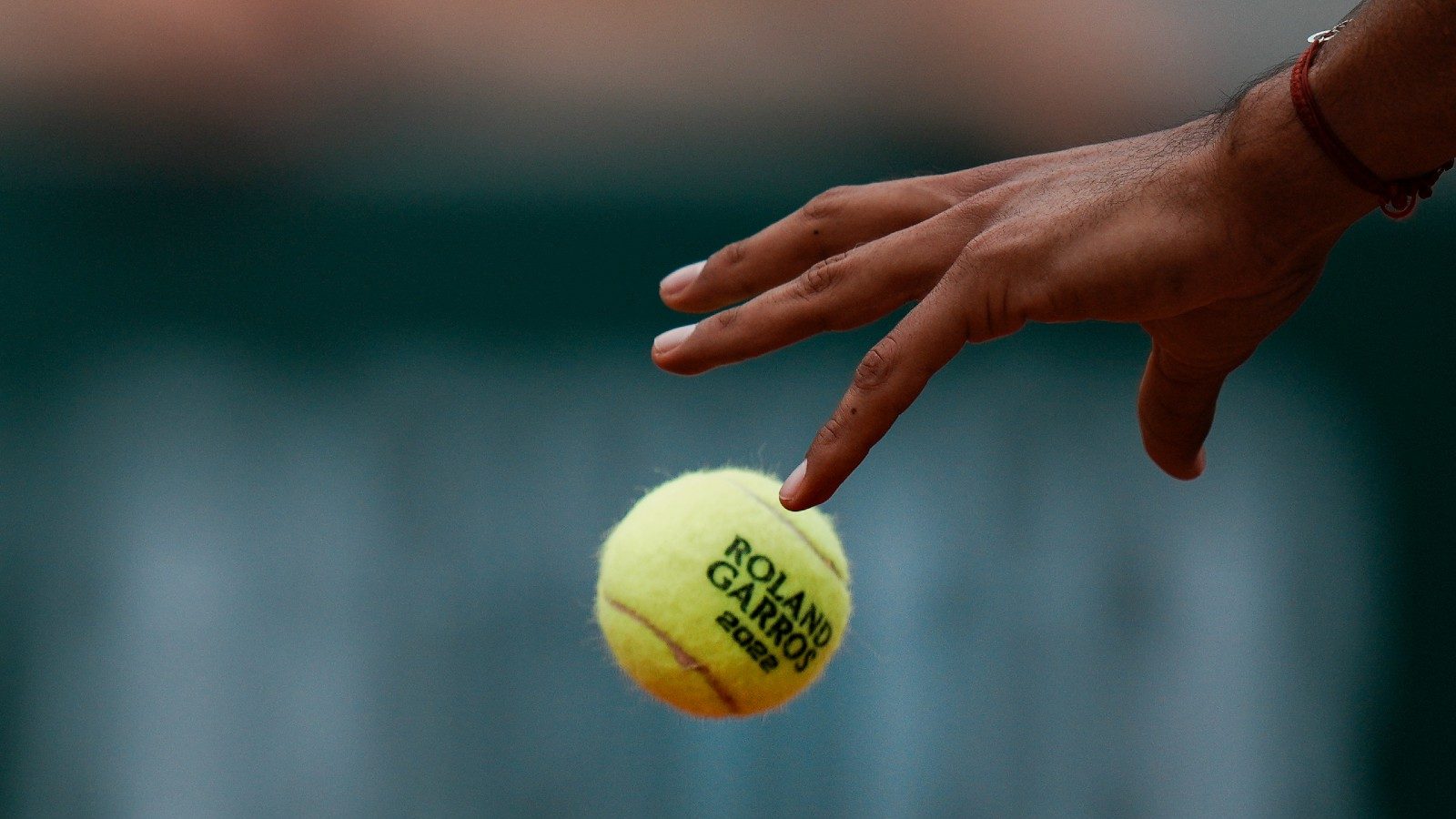 
Henri Leconte claimed he was so badly abused after he lost the 1988 Roland Garros final that he was even booed when he popped out to buy a baguette — and he was French.

After two pandemic-hit years, fans have returned en masse to the tournament, even if many non-French players secretly wish they had stayed at home.

Without a men’s champion since 1983 and no women’s title winner since 2000, home fans are desperate to push their stars over the line.

Jelena Ostapenko, the 2017 champion, felt the full impact of 15,000 fans inside Court Philippe Chatrier on Thursday night when she was defeated by Frenchwoman Alize Cornet.

The Latvian covered her ears with her hands to block out the cacophony.

“Poor opponent, it was difficult for her. That’s the advantage when you’re a French player,” said Cornet after claiming a second round 6-0, 1-6, 6-3 win.

“I didn’t expect so many people. They were so fired up. From the first till the last point they didn’t stop supporting me, they carried me. In the third, it made the difference because my opponent was a bit annoyed and it gave me a lot of energy.”

However, Cornet, an 18-year veteran of the tournament, warned that if standards slip, then the crowd will quickly voice their displeasure.

“They can be quite harsh,” she admitted. “It’s better to have the crowd on your side than against you. They boo easily. They upset players, and when the crowd is not on your side, it can be very tough.”

The noise and singing of the 11,000-strong crowd, which eventually stretched to thousands of fans belting out ‘Happy Birthday’ to Gaston’s girlfriend, riled the normally unflappable Australian.

“There is a difference between a great atmosphere and supporting your fellow countrymen,” said the 23-year-old Australian.

“But there is a line when I’m getting told things by people in the crowd, making eye contact with me after I hit a double fault.”

Gaston is still in the tournament and will face 19-year-old Holger Rune on Saturday. “I used the crowd. They were fantastic.”

Ostapenko is not the only former champion to have felt the passion of the Paris crowd.

The trauma was so severe that the Spaniard was reduced to tears at her post-match news conference.

“The crowd was a little bit tough for me. I understand. I just think that they should be a little bit more respectful for the game because we had to stop. The chair umpire had to always calm the crowd down,” said Muguruza.

Aware that she would have many future visits to the French capital to negotiate, she added: “I’m not here to create enemies.”

He was part of France’s Davis Cup-winning team in 1991 and was a Roland Garros doubles champion in 1984. He even went as high as five in the world rankings.

But losing in straight sets to Mats Wilander in the 1988 final was a failure the fans could not forgive.

He remains the last Frenchman to reach the championship match.

“It was the lowest point of my life,” he told lastwordonsports.com in 2020, the memory still raw even 32 years later.

“After I lost that final, I couldn’t even go outside to buy a baguette. They just booing me all the time. I had to go outside of France.”