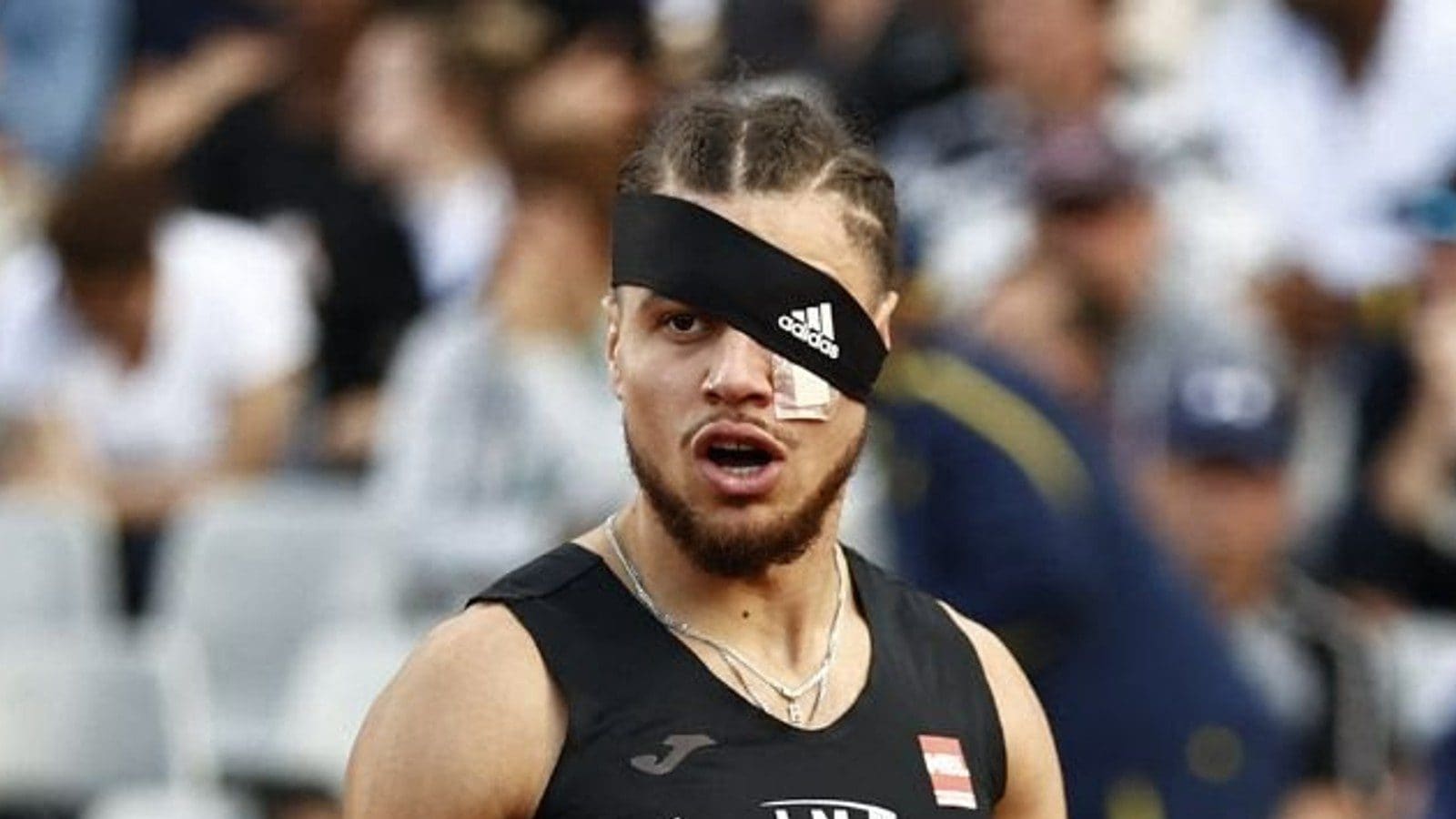 
French hurdler Wilfried Happio won the national title at the weekend despite running with an eyepatch after he was assaulted 20 minutes before his race.

Happio, 23, was warming up for the men’s 400m hurdles final at the national championships in Caen, northern France, on Saturday when he was attacked, taking several punches to the face.

“There was a big incident in the warm-up. Someone jumped on him and hit him,” Happio’s coach Olivier Vallaeys said.

“Some guy came out of nowhere and asked him if he was Wilfried Happio and then jumped on him. I managed to hold him back.

“It was 20 minutes before the race, we were ready to go to the call area.

“We’re shocked. The guy was arrested and Wilfried is fine. But I’m speechless, it was pure aggression, it’s scandalous. These are the methods of a savage.”

After Happio crossed the line in a new personal best time of 48.57sec to book his place in the French team for next month’s world championships in Oregon, blood was streaming from his nose.

“I don’t want to say any more about the (assault),” he said. “The race was more complicated than normal because I only had one eye.”

The French Athletics Federation said a man had been arrested in connection with the attack and an investigation had begun.