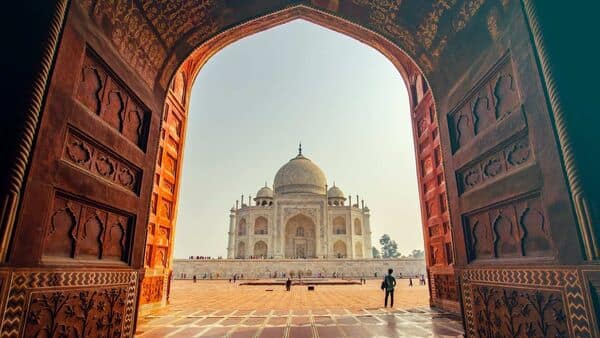 The Union Ministry of Culture has declared free entrance to all monuments and locations nationwide under the protection of the Archaeological Survey of India (ASI) from August 5 to 15. The Azadi Ka Amrit Mahotsav celebrations to honour 75 years of India’s Independence include this action.

“As part of ‘Azadi ka Amrit Mahotsav’ and 75th I-Day celebrations, @ASIGoI has made entry free for visitors/ tourists to all its protected monuments/sites across the country, from 5th-15th August, 2022,” Union Culture Minister G Kishan Reddy said in a tweet.

Also Read: 20 heritage sites identified in last 3 yrs; to be declared as of national importance

For the 75th anniversary of Independence, a number of events, including a cleanliness campaign and exhibitions, have been planned in Agra, the city that is home to the Taj Mahal.

“The ASI’s Agra circle will also carry out a ‘Swachhata’ campaign at 40 monuments from August 8 to 15. The Agra Fort, Akbar’s Tomb at Sikandra, Fatehpur Sikri and Itmad-ud-daulah will also be illuminated from August 5 to August 15 as a part of the Azadi Ka Amrit Mahotsav,” Superintending Archaeologist of ASI’s Agra Circle Rajkumar Patel told PTI.

“An exhibition will also be organised at the Agra Fort, Taj Mahal, and Guru Ka Tal at Sikandra. Besides, at Agra Fort and Fatehpur Sikri two tricolours each 50-feet high will be installed by August 15,” he added.

More than 3,650 ancient structures, archaeological sites, and relics are currently of national significance. These monuments are found in various geographical settings and date from various historical eras, including the prehistoric to the colonial times. They include ancient mounds and sites that show the evidence of ancient settlement, as well as temples, mosques, tombs, churches, cemeteries, forts, palaces, step-wells, rock-cut caverns, and secular architecture.

Through several Circles of the ASI dispersed across the nation, these monuments and places are safeguarded and kept in good condition. While the Science Branch, with its headquarters in Dehradun, handles chemical preservation, and the Horticulture Branch, with its headquarters in Agra, is tasked with the design of gardens and environmental development, the Circles are in charge of overseeing research on these monuments and conservation activities.