Fortnite Faces Class Action Lawsuit from Parents in Quebec over Its Addictive Nature, Compares It with Cocaine 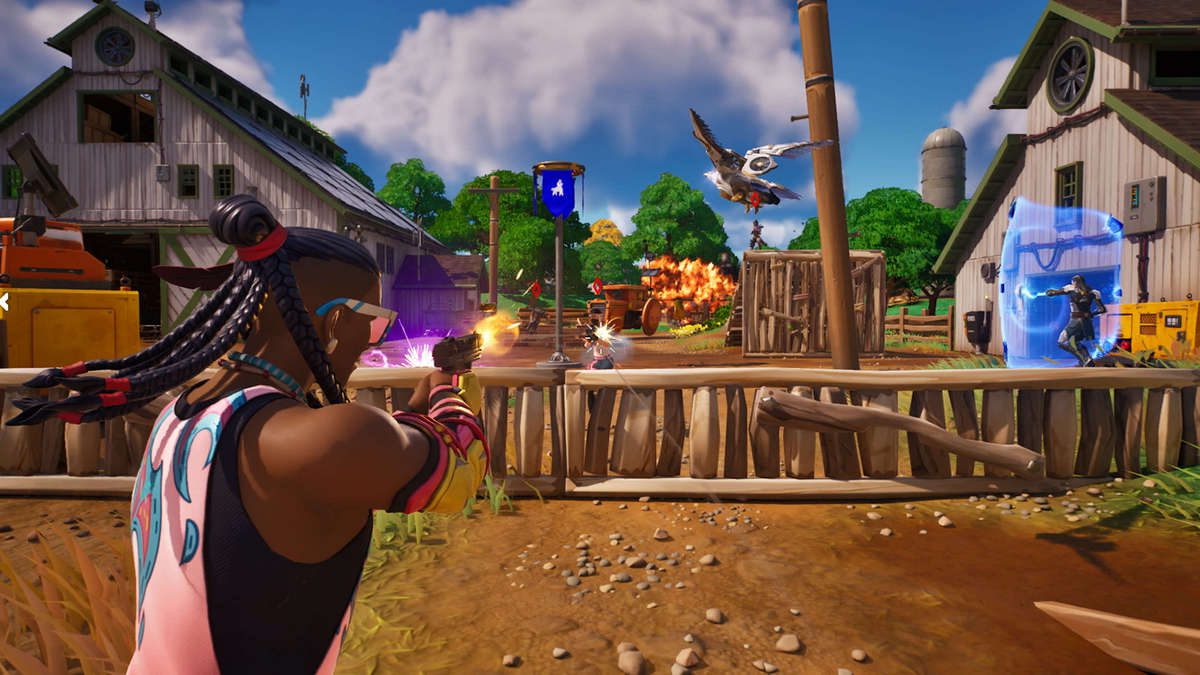 
Gaming can be addictive, and it definitely catches the ire of parents around the world. However, getting compared to cocaine for its addictive nature is a whole another tag stamped on Epic Games’ hit Battle Royale title, Fortnite.

The developer of the popular title is facing a class action lawsuit in Quebec, Canada. According to a CTV News (thanks PC Gamer) report, the original application for the lawsuit was filed in 2019 by parents of three children, who claimed they were addicted to Fortnite.

Following much deliberation, a Quebec judge gave approval last week for the class action lawsuit to be deliberated in court.

Also Read: Twitter to Relaunch Its Blue Subscription Service and Verification Checkmarks on Monday, Will Cost $3 More on iPhone

The report features details about the suit filed against Epic Games and its Canadian subsidiaries, and it alleges that the developers knew about the potentially “addictive nature” of Fortnite, which has caused a ton of stress both physically and mentally on the children of the parents that have filed the lawsuit.

The parents have claimed that the kids have become so obsessed with the game that they have bought cosmetics using V-bucks which costs real money, behind their parents’ back. Along with that, these kids have also been spending a lot of time playing it, with one of the children mentioned in the lawsuit having logged nearly 7800 hours.

The lawsuit further suggested that the long hours of gaming on Fortnite have made them socially inhibited, as they refuse to socialize with those near and dear to them. It also cites a report from an addiction specialist by the name of Anita Ghadia-Smith, who compared the hit game’s appeal and features to that of cocaine, which makes them both highly addictive.

In the end, the Quebec judge ruled that the parents had a “defensible” case to make. The judge said, “The claim does not appear to be frivolous or manifestly ill-founded.”

Read Next: James Cameron Says Avatar 2’s Motion Capture Is Much Better Than Marvel’s: ‘It’s Not Even Close’