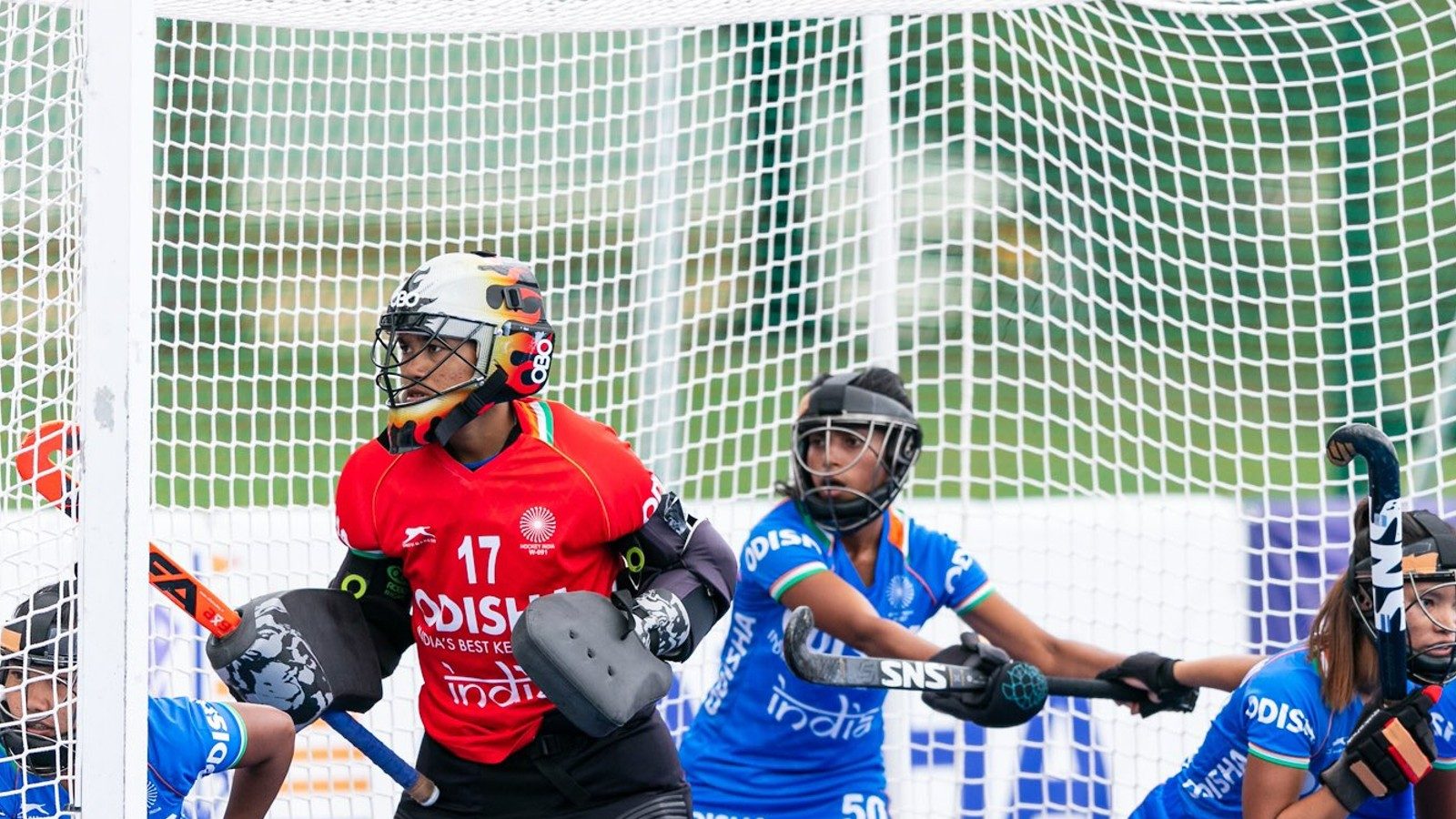 
Mumtaz Khan’s brace went in vain as the Indian women’s hockey team’s dream of reclaiming a bronze medal from the FIH Junior World Cup went up in smoke, losing 0-3 in the shoot-out to England after both the teams were locked 2-2 at the end of regulation time on Tuesday.

Mumtaz, India’s highest scorer in the tournament with eight strikes, scored two field goals in the 21st and 47th minutes, but those were cancelled by Millie Giglio (18th) and Claudia Swain (58th) to take the third-fourth play-off match to a shoot-out.

The Indians cut a sorry figure in the shoot-out as Olympian Sharmila Devi, skipper Salima Tete and Sangita Kumari faltered, while England’s Katie Curtis, Swain and Maddie Axford found the back of the Indian net to avenge their loss at the same stage in the 2013 edition.

In the 2013 Junior World Cup in Monchengladbach in Germany, India had secured its maiden bronze medal by defeating England in the shoot-out.

Contrary to the final result, it was India that had the better statistics in the match in all aspects, be it possession, circle penetrations and shots on goal.

But England had the last laugh as a lapse in concentration in the final few minutes of the match cost India dearly.

The Indians, though, started the match on a positive note, securing two penalty corners in quick time just after the start but the English defence was up to the task to deny their opponents.

Lalrindiki then had an excellent chance to put India ahead but she fired wide from close range with only the English goalkeeper to beat.

England took the lead three minutes into the second quarter through a lucky goal.

Giglio’s weak shot on goal from inside the circle bobbled towards India goalkeeper Bichu Devi Kharibam, who mistimed her kick as the ball went past between her legs inside the post.

It was an unfortunate mistake from the Indian custodian, who so far had an outstanding tournament under the bar.

Mumtaz scored her seventh goal of the tournament by beautifully controlling a pass from the right flank with one touch and then slotted the ball into the English goal to draw parity.

Both the teams tried hard to take the initiative thereafter but failed to create any real scoring opportunity to go into the halfway break locked at 1-1.

It was a disappointing display by both India and England after the change of ends, dishing out frustrating and cagey hockey for the most part of the next 15 minutes.

Just 11 minutes into the fourth quarter, England won a penalty corner but Bichu Devi made an excellent save to deny Maddie Axford.

The Indians continued to dominate in the final quarter, earning a couple of penalty corners but they failed in the final execution.

India made the scoreline 2-1 in the 47th minute, yet again through Mumtaz, who cooly lifted over the English goalkeeper following a goal-mouth melee.

Trailing by a goal, a desperate England pulled off their goalkeeper for an extra player six minutes from the final hooter, and mounted numerous raids on the Indian citadel, which resulted in two penalty corners but the Indian defence stood firm till then.

But two minutes from full time, the Indian defence finally wilted under pressure when Swain scored the equaliser with a slap shot past Bichu Devi after receiving a pass from the right flank.