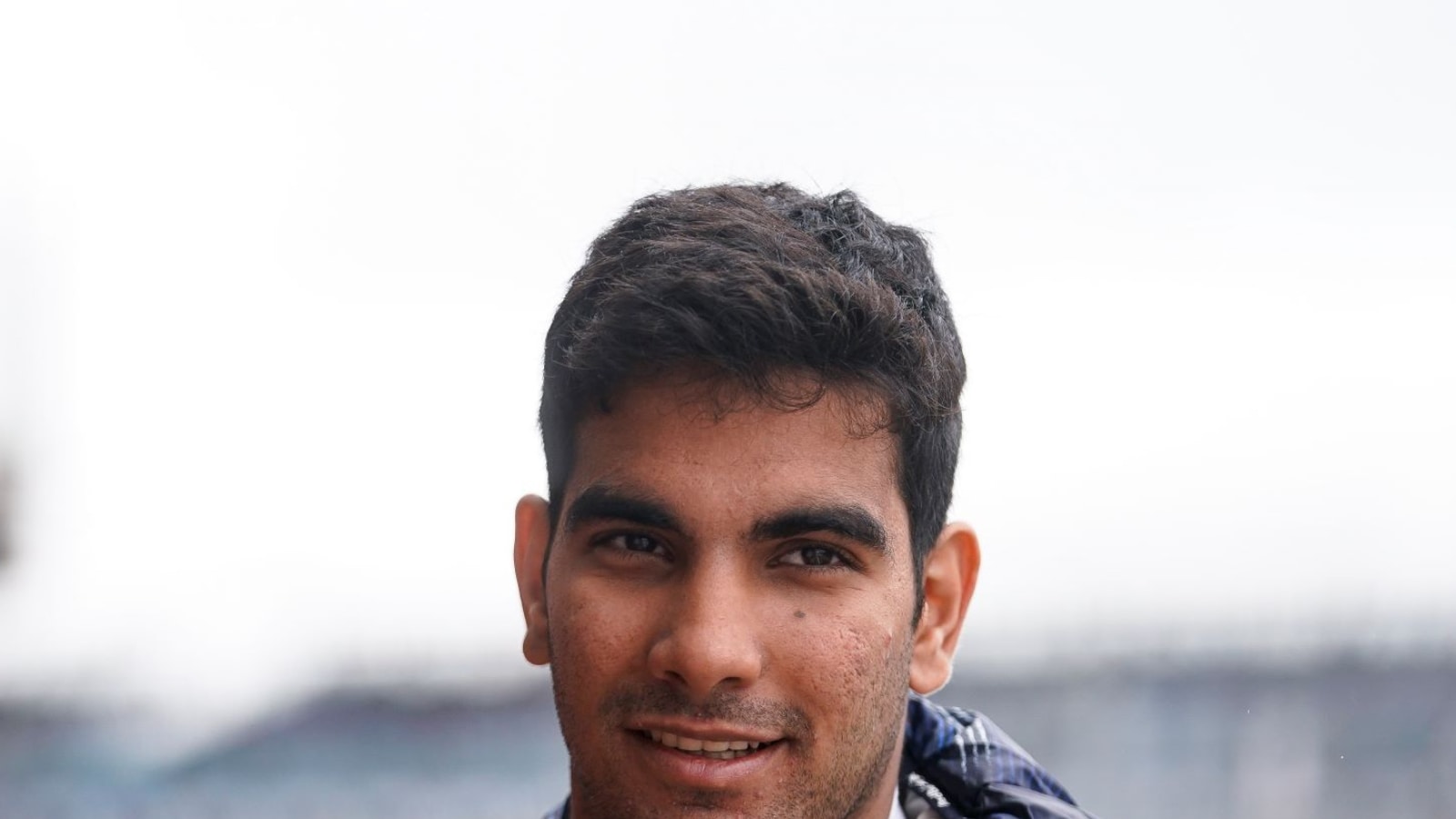 
Indian racer Jehan Daruvala endured a character-building weekend at the Silverstone round of the Formula 2 championship as he finished outside the top-three for only the second time in seven rounds but still came away with a double points finish.

The 23-year-old finished 8th and 7th in the Sprint and Feature race respectively, taking home a total of seven points on a weekend of damage limitation for the lead Red Bull-backed racer in the standings.

Jehan started Saturday’s Sprint race from pole on a wet track and established a comfortable early lead. But the car, set up for mixed conditions, did not allow the wet weather tyres to be used to their optimum which led to them overheating and Jehan struggling for grip. Prema team mate Dennis Hauger, who finished 15th, suffered similarly.

Fired up to make amends in Sunday’s Feature race, Jehan, starting on the harder prime tyre, decided to play the long game. He looked after his tyres during the early stages of the race and, while briefly in the lead, unleashed his speed as his pitstop approached.

He continued lighting up the timing screens on the grippier option tyre as he fought his way back up the order.

Jehan showed strong pace all weekend. But getting a strong result in Sunday’s Feature race was always going to be an uphill task, with Jehan starting 10th after the qualifying strategy of setting one flying lap per tyre set did not work as most of his rivals found more pace on their second ‘push’ laps.

Jehan said, “This wasn’t our weekend but that’s motor-racing sometimes. While I’m naturally disappointed, there are still positives that we can take away. The next race at the Red Bull Ring is only a week away. It’s a home race for us Red Bull juniors. We’ve shown both pace and consistency over the course of this season and I’m confident we can bounce back next weekend in Austria.”