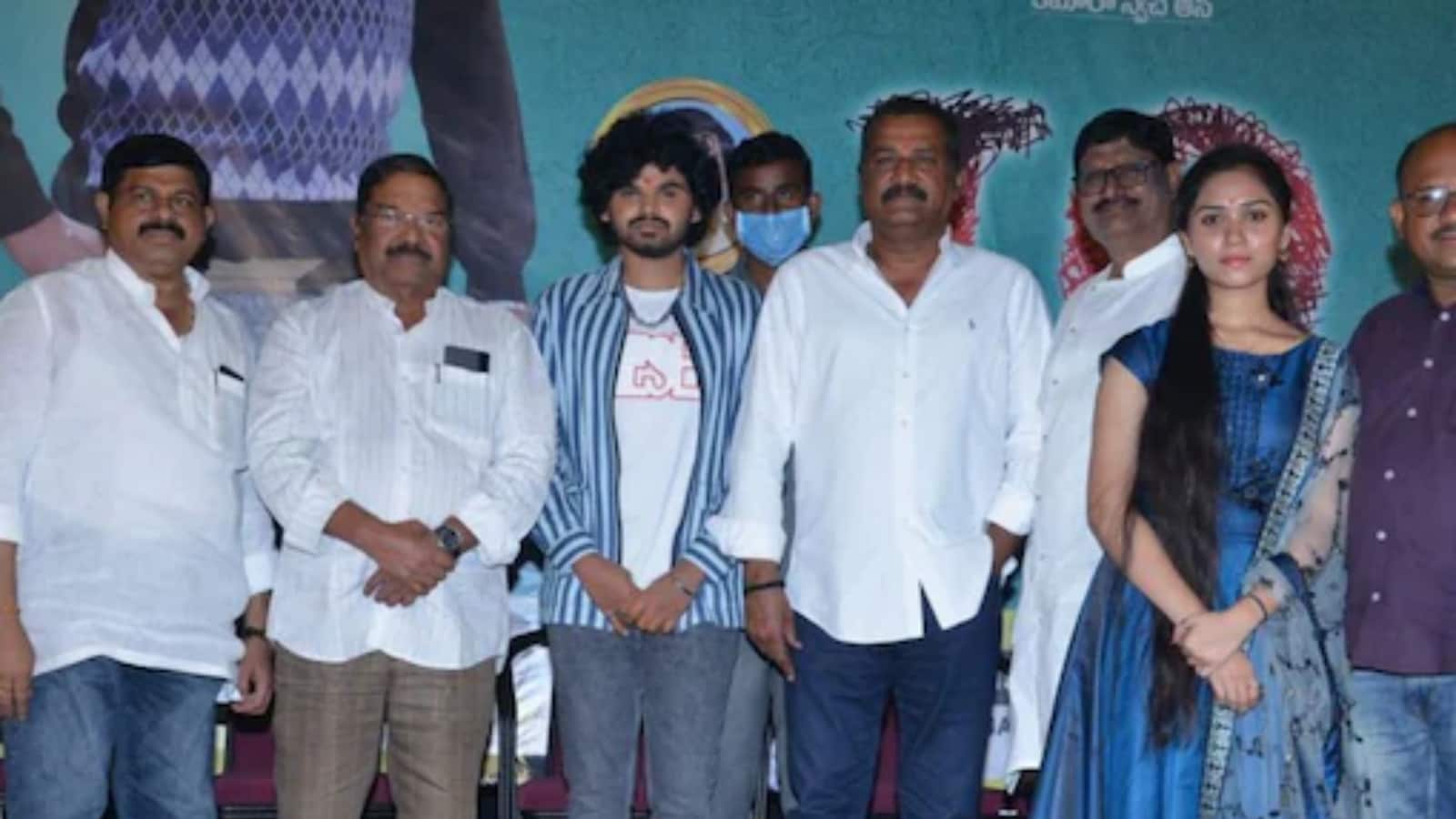 
Palle Raghunatha Reddy, a former minister of Andhra Pradesh, will soon make his film debut with producer Lakshmipathy’s upcoming movie IQ. In the movie, Palle will play the role of a District Collector. In fact, the storyline is set up in a college, situated in a village. The shooting of the movie is underway in the Anantapur district.

Sharing his happiness with the media, Palle said when Lakshmipathy asked him to portray a role in his film, he immediately agreed to the role. The scenes involving Palle Raghunatha Reddy have also been wrapped. In fact, the former minister’s dialogue in the movie is going viral. “Look, Commissioner, I am a collector as long as I wear a tie. I am a tiger,’’ these words of the politician-turned-actor have impressed the audience.

Social media users are loving these lines of Palle Raghunatha Reddy. They are surprised by his expressions and personality as a district collector. Reddy said that he has heard many people in the village reciting this dialogue. He also said that he is ready for any upcoming projects in the Telugu industry.

Palle Raghunatha Reddy is best known for his work as the Minister for IT, I & PR, NRI Empowerment & Relations, Telugu Language & Culture, Minority Welfare & Empowerment, in Andhra Pradesh during 2014-2017.

During his regime, he was appointed as the Chief Whip by the government of AP. He is the recipient of 9 national awards. Palle Raghunatha Reddy is also an entrepreneur who has set up various educational institutes like Sri Balaji Educational Institute.