More
HomeGamingEpic Games Store Free Game of the Day for Dec 19 is...
Gaming

Epic Games Store Free Game of the Day for Dec 19 is ‘Sable’ as Next Mystery Title Leaks online; All You Need to Know 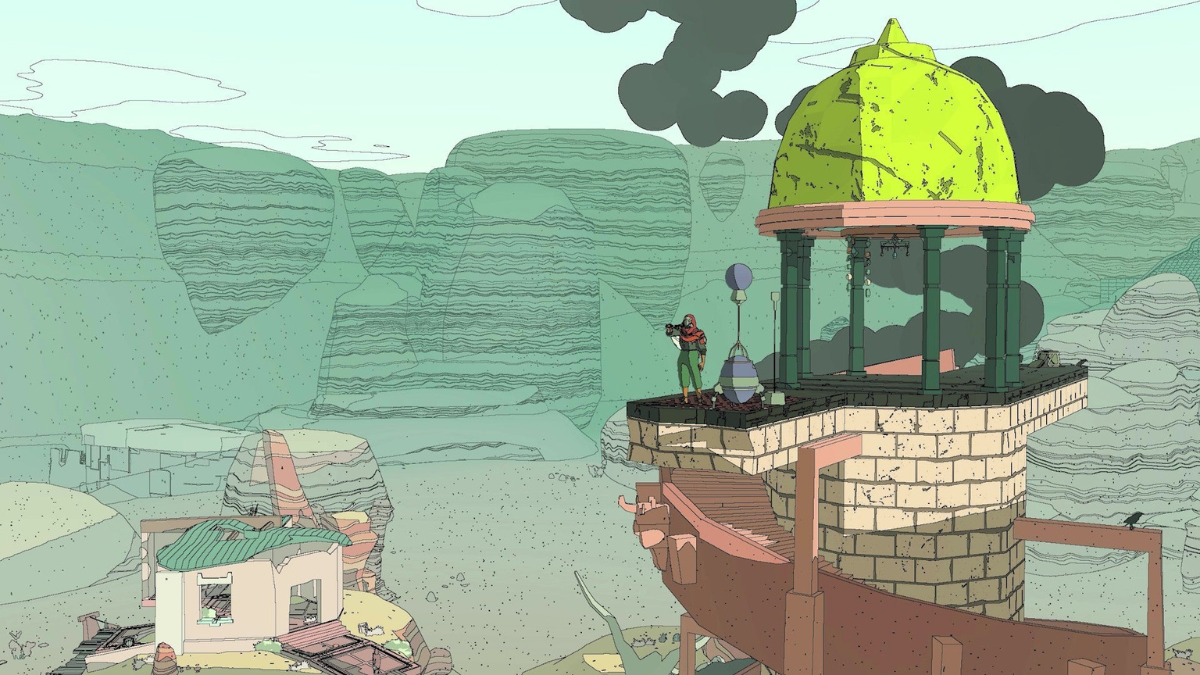 
As announced earlier, Epic is going to give away one free game every day till Dec 30, 2022 in the spirit of the Holiday Season. They have also provided exclusive discounts on some of the most popular titles in gaming as a part of the Epic Games Store Holiday Sale. As reported earlier, the Holiday Sale will run till Jan 5, 2023. The free title for today, Dec 19, is Sable by Shedworks and Raw Fury Games.

To: You
From: The Epic Games Store

It’s the most wonderful time of the year! That’s right, the Epic Games Holiday Sale is here ☃️🎁 https://t.co/S1E7pl4jyy pic.twitter.com/Izj916hSzT

Through Sable, players will be able to set foot on a memorable journey where they have to guide the protagonist (Sable) through vast environments that include vast deserts and landscapes filled with spaceship remains from an ancient time.

They will have a hoverbike that will help them traverse through the vast environment. Players will also be able to climb to the top of monumental ruins where they will meet other Nomads and uncover some intriguing mysteries of the lands.

At the same time players will also be working to figure who Sable really is behind her mask. The game has a unique art style that will have you mesmerised every step of the way. The soundtrack by Japanese Breakfast adds to the beauty of the game.

It seems the next free title has already leaked and players will get Them’s Fightin’ Herds next. As noted in a report by VGC, the game is an indie title that is inspired by Smash Bros. However, the game uses animals instead of actual characters. If the leak is true, then Them’s Fightin’ Herds will be available for free from Dec 19, 9:30 PM IST.

Well, sort of. Embark on an unforgettable journey on your hoverbike in Sable! https://t.co/P9aE2txi6v pic.twitter.com/eJ3qXjqtnu

Continue reading: Twitter Said It Would Suspend Accounts Promoting Other Social Media Platforms, But Now It May Not