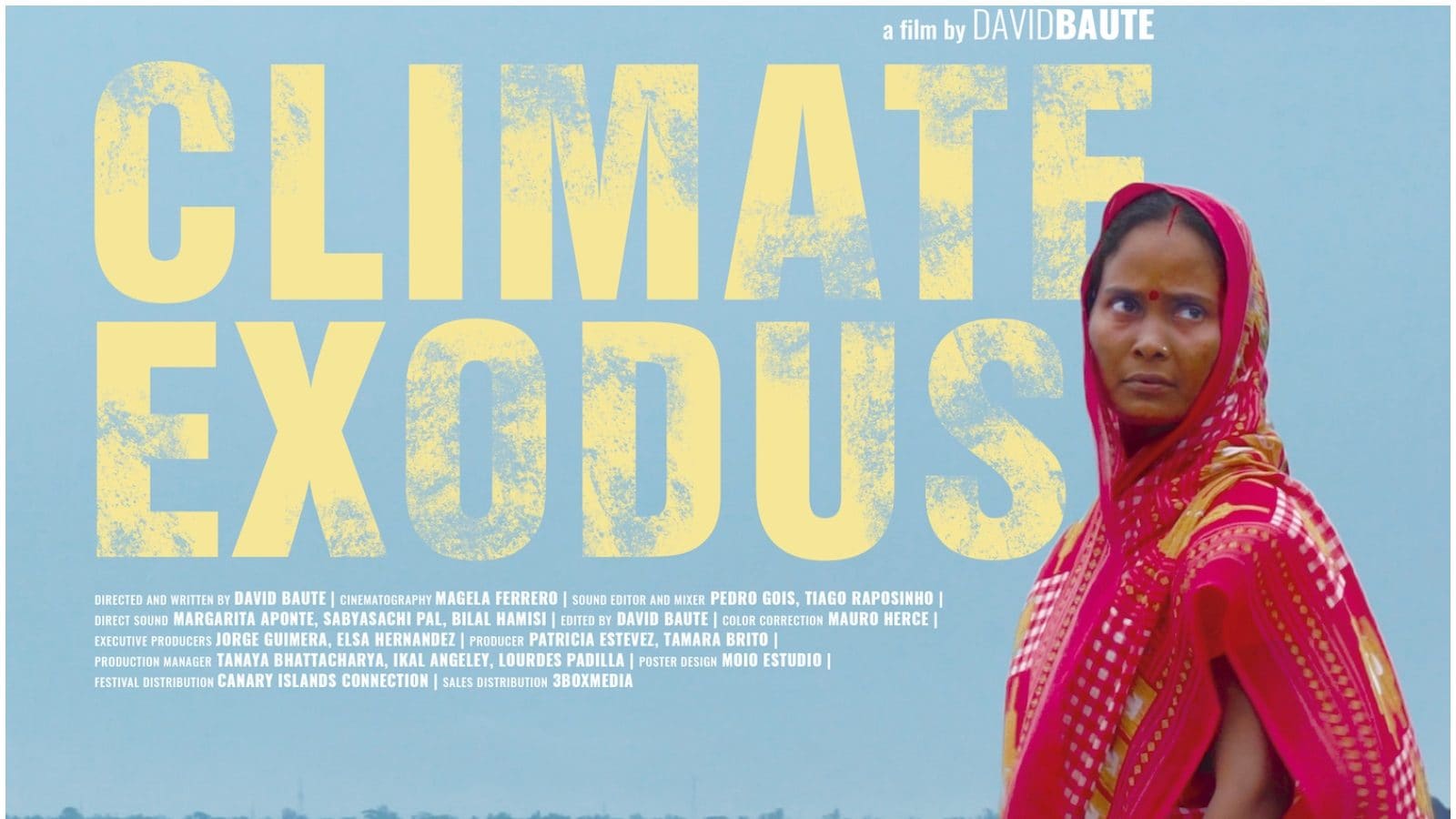 
After two consecutive successful years, the All Living Things Environmental Film Festival (ALT EFF) is back in 2022 on a grander scale and is now truly pushing forth the conversation of environmental conservation, climate change and nature by making the festival completely accessible to all.

This year the festival is completely free of cost to attend. The festival, which has so far taken place virtually owing to covid restrictions the last two years, will have a hybrid format this year with selective screening in person and rest of the festival is being streamed online. The festival started on 17th November and will conclude on 27th of November.

This year the festival boasts of an impressive selection of 55 films from India and around the world, including feature films, short film and animated formats. This year, the festival has an illustrious jury including filmmaker Kiran Rao, Amit Masurkar, the award winning director of Vidya Balan starrer Sherni and also Newton, Anish Andheira, the chief president of Wildlife Conservation Trust, along with Pradip Kishen and Lindsay Crowder. The festival is the brainchild of Kunal Khanna who is a staunch promoter of environment conservation, nature and sustainability.

Talking about how ALT EFF contributes to bringing about an awareness to environmental issues, Khanna says, “The foundation of any change is awareness. Festivals like ours build awareness by providing new perspectives and insights into subjects and themes one rarely, if ever, comes across. Our curation, with a particular emphasis on independent cinema, provides first hand insight into what’s happening all over the world in the realm of the climate crises in both a candid and creative manner. These stories hold the potential to shift perceptions, which in turn can and will lead to action.”

How big is the Indian film market when it comes to films on the subjects of environment and climate change, we ask. Khanna says, “India has been making wildlife and nature documentaries for quite a while now and there has been a thriving ecosystem of filmmakers and audiences for the same. Since we embarked on this project we have observed a substantial rise in the breadth of topics being covered within the environmental theme through film. Alongside this, we have also seen the creativity in storytelling and a growing level of finesse within the environmental film-making industry in the country.”

“In addition, mainstream cinema is talking about this as well. One of our jury members for 2022, Amit Masurkar, had recently released a film on human animal conflict called Sherni. One of the most widely viewed films on Netflix, Don’t Look Up with Leonardo Di Caprio, is essentially a satire on the imminent climate crises we are faced with today. The best documentary award at the Oscars went to My Octopus Teacher, which is also an environmental film,” he adds.

“As the climate catastrophe continues to become more and more present and it’s only natural that the storytellers and film-makers of our time weave these messages in their craft or better yet make it the centrepiece. Which will lead to a growing appetite and interest in this content that translates to a growing market for the same both in India and globally,” says Khanna.

Some of the key films at the festival this year are – Into Dust, based on the true story of Pakistani activist Perween Rahman against the backdrop of water crisis. It is directed by Academy Award Winning Filmmaker Orlando Van Einsiedel. Climate Exodus is directed by David Baute. The film highlights the story of three women who have lost everything to climate change and now emigrate to start a new life.

How to Kill a Cloud is the story of a Finnish female scientist who creates rain using science in the UAE. Ek Tha Goan is about tribal women on foothill of Himalayas who are the only two people left in their village, leading a lonely life who are on crossroads to decide to leave their home or stay connected to the earth and place they call home.