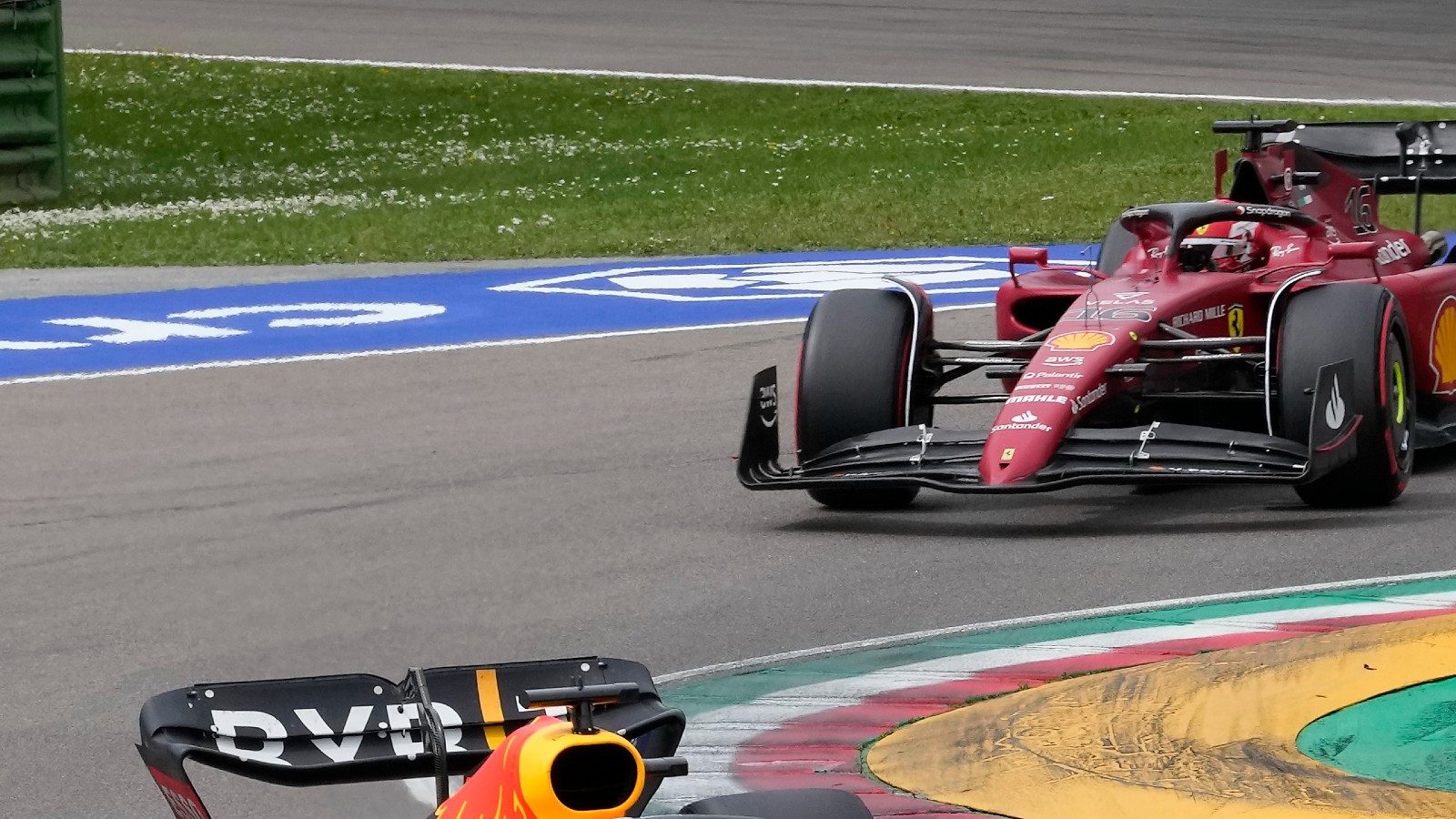 
Max Verstappen overtook Formula One leader Charles Leclerc on the penultimate lap to win the sprint race at the Emilia-Romagna Grand Prix on Saturday and reignite his season.

Verstappen started the sprint in pole position after finishing first in Friday’s qualifying, but the Red Bull driver was overtaken by Leclerc’s Ferrari as soon as the lights went out, much to the delight of the “tifosi.”

But Verstappen doggedly pursued Leclerc and swept around the outside of the Ferrari into Tamburello before storming away to secure victory and the top spot on the grid for Sunday’s Grand Prix.

He finished 2.975 seconds ahead of Leclerc and 4.721 ahead of Red Bull teammate Sergio Pérez, and trimmed the gap in the standings by one point.

After retiring from two of the three races this season, Verstappen is 45 points behind Leclerc.

Valtteri Bottas, Kevin Magnussen, Fernando Alonso and Mick Schumacher rounded out the top 10 of the grid.

Imola returned to the F1 calendar in 2020 after a 14-year absence, but this is the first time in three editions that fans have been allowed in because of the coronavirus pandemic. More than 120,000 tickets have been sold for the weekend.