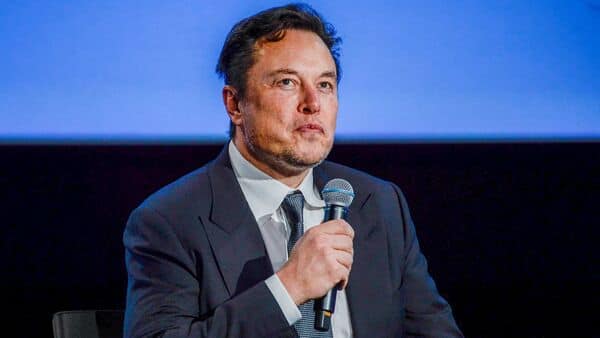 Elon Musk in his latest update on the micro blogging site has said that he would reinstate the Twitter accounts of several journalists that were suspended after he accused them of endangering his family.

In a tweet, he wrote, “The people have spoken. Accounts who doxxed my location will have their suspension lifted now.”

Earlier, he had also responded to the accusation he had been getting after the accounts were suspended. Taking to Twitter, the multi-billionaire reacted with a sarcastic comment at the criticism being hurled at him. He wrote, “So inspiring to see the newfound love of freedom of speech by the press.

The UN and The European Union had also raised concerns about him suspending the accounts of journalist.

EU warned Musk that Twitter could be subject to sanctions under a future media law.

The United Nations Secretary-General Antonio Guterres expressed concern and said that he is “very disturbed” by Musk’s suspension of journalists from Twitter and calls it a dangerous precedent, his spokesperson Stephane Dujarric said. “We are very disturbed by the arbitrary suspension of accounts of journalists that we saw on Twitter,” Stephane Dujarric said during a press briefing.

Twitter recently updated its policy this week, saying it would remove any tweets or accounts that share someone’s live location if it’s not done to help in humanitarian efforts or during public events.

Several of the journalists whose accounts were suspended had written about the plane tracking Twitter account as well as Musk’s reasoning for the new policy, which followed Musk’s claims that a family member in Los Angeles had been stalked earlier in the week.

As per the New York Times report, the suspended accounts include those of Ryan Mac of The New York Times, Donie O’Sullivan of CNN, Drew Harwell of The Washington Post, Matt Binder of Mashable, Micah Lee of The Intercept, political journalist Keith Olbermann, Aaron Rupar and Tony Webster, both independent journalists.