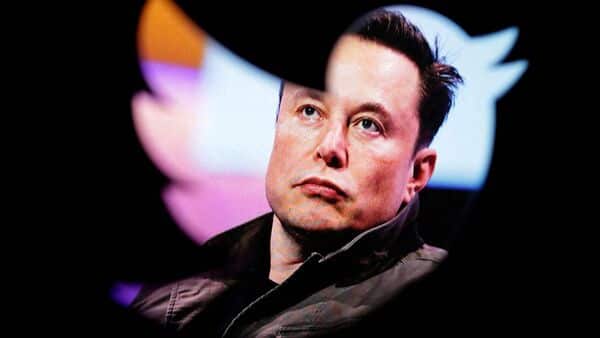 Twitter’s new boss Elon Musk who took control of the micro blogging site in October has been busy with reshaping the company with many additions and deletions. Musk also recently said that he was working “at the absolute most amount…from morning till night, seven days a week” when asked about his recent acquisition of Twitter and his leadership of automaker Tesla Inc.

Not just this, he has also been replying to users on Twitter sometimes sharing a new update on the upcoming changes.

On 16 November, Musk was replying to comments from users on his tweet on relaunch of Blue Verified on 29 November, when a user commented on his weight loss.

Also read: Elon Musk to find new leader for Twitter and the reason is…

Twitter user named Chicago commented, “You’ve lost a ton of weight, Elon! Keep up the fantastic work!” to which Musk replied, “Down 30 lbs!”

When the world’s richest man was asked, “What’s made the most difference”, he replied, “Fasting + Ozempic/Wegovy + no tasty food near me.”

Another user then asked Musk if his diabetes drug Ozempic causes burps or taste like rotten eggs.

Also Read: Elon Musk’s ultimatum to Twitter staff: Decide by Thursday if you can work long hours or…

“Bruh, I also take Ozempic for my diabeetus. Does it give you those nasty burps too? Tastes like rotten eggs lol ugh ~cwb,” the user wrote. The Twitter boss agreed saying, “Yeah, next-level.”

His statement had come after his father Errol Musk had criticized his son for “eating badly”. He had also recommended his son to take a weight loss pill called Garcinia Cambogia, which he claimed had helped him shed a few pounds. Listening to his father, Musk did start his weight loss journey but not by taking pills.

Musk had once said that he likes eating “tasty food” and wishes he could do without exercise. In a podcast, “The Joe Rogan Experience”, Musk had admitted that he had a personal trainer, but it had been “a while” since they worked out together. He had also then revealed that he “lifts some weight” on his own. Musk also said he does not “love running”. And, when he goes on the treadmill, he watches TV.