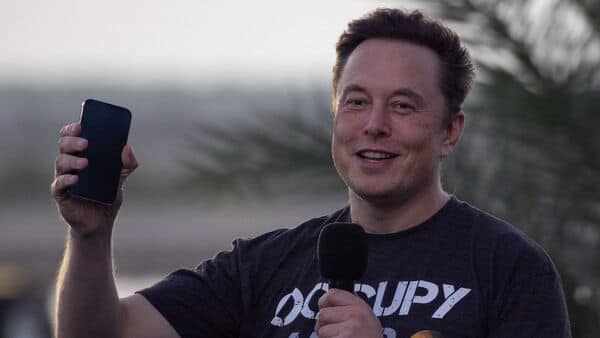 Billionaire Elon Musk who loves gobbling up delicious food has now started taking his health seriously. The Tesla chief has openly accepted that he does not like working out but needs to do it anyway.

“I gotta work out and be in better shape…I actually don’t really like working out, but I gotta do it,” he said in an interview.

Listening to his father, Elon Musk has started his weight loss journey, but not by taking pills. Instead, the tech titan chose intermittent fasting.

On advice of a good friend, I’ve been fasting periodically & feel healthier

He also praised the weight-loss app that has helped him reduce weight, Musk wrote, “The Zero fasting app is quite good”.

The Zero fasting app is quite good

One Twitter user asked Elon Musk, “How many lbs (pounds) have you lost? Sub 800 calories a day does wonders & the cravings go away too after a few days”. To which the billionaire responded, “Over 20 lbs (9.07 kilos) down from my (unhealthy) peak weight”.

How many lbs have you lost?
Sub 800 calories a day does wonders & the cravings go away too after a few days.

Over 20 lbs down from my (unhealthy) peak weight

Another user asked if he also works out, “Are you working out?”. Musk said, “Yeah, I lift a little”.

Elon Musk had once said that he likes eating “tasty food” and wishes he could do without exercise.

In a podcast, “The Joe Rogan Experience”, Musk admitted that he had a personal trainer, but it has been “a while” since they worked out together. He then revealed that he “lifts some weight” on his own.

Musk also said he does not “love running”. And, when he goes on the treadmill, he watches TV.

In terms of Musk’s other active interests, he has dabbled in Taekwondo, karate, judo, and Brazilian jiu-jitsu.