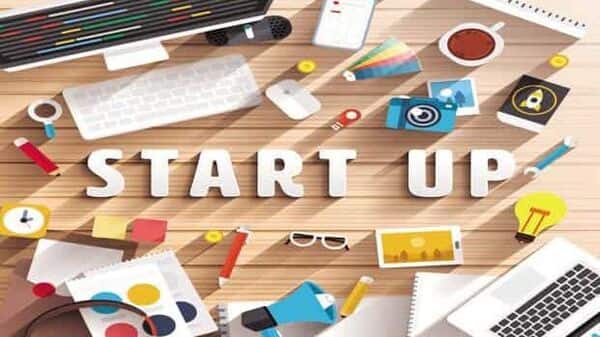 
The CBA Capital-backed startup is planning to raise anywhere between $40-50 million ( ₹303 crore- ₹379 crore) in this transaction and has hired the investment banking arm of Edelweiss group to scout for potential investors, said Nikhil Barshikar, founder and chief executive officer of Imarticus Learning.

Barshikar did not disclose the expected valuation of the fundraise.

In 2018, it had last raised around $2 million in its Series B funding round from education-focused VC fund CBA Capital.

Prior to that, it had raised ₹6.7 crore from a bunch of investors including venture capital (VC) fund Blinc Advisors.

The Mumbai-based firm is in talks with both strategic players as well as private equity investors for the same. “The process was launched in February and by next month we are expecting 3-4 termsheets,” said Barshikar.

Imarticus has seen interest from several venture capital-funded edtech startups in India, few of them unicorns, besides international strategic firms, who have never forayed into India. The PE funds are those which also want to sharpen their focus in this category.

Founded in 2012, Imarticus Learning works in alliance with global organizations and industry experts and offers its learners professional certifications and job placement opportunities that sculpt the future workforce, bridging the gap between employment and academia. Its mission is to upgrade the quality of human skill capital to meet current and emerging employment demands.

Imarticus has plans to tap the Tier 3 and 4 cities with region specific portfolio of courses. “We will be very topical there. For example, the fintech course which is good in Mumbai may not be good in Raipur. So, we are coming up with relevant courses, employability-led bootcamps and local placement cells akin to the region,” he added.

The edtech firm is also eyeing at least three acquisitions at the moment. Barshikar said that the thesis behind the acquisitions is to either acquire new markets such as Bharat or international presence or else new products such as coding.

“One, we are doing for the new market. It’s going to be test prep focused startup in Bharat to crack that region. Second, we will be evaluating a full stack coding type of platform and third one, we are going international by acquiring a Singapore-based edtech firm. That one is highly advanced quantitate finance education platform,” said Barshikar, who has earlier worked with Nomura India and Lehman Brothers.

So far, it has made two acquisitions in its portfolio.

Last month, it acquired game-based learning platform StratOnBoard and in April last year, it had acquired social learning platform Eckovation, to augment its offerings further and collaborate with top-tier institutions such as IITs.

“With Eckovation, we were able to do three times their previous revenue. Two co-founders are part of our senior management. StratOnBoard is too early to talk about. But the idea is to take a unique rhetoric like this to international markets. I believe 20-25% of StratOnBoard’s revenue, going forward, will come from India, and the rest from international markets,” he said.

The company is likely to close this fiscal (FY2021-22) with $20 million ARR and next year expected to generate $50 million in sales.

Experts tracking the space said that edtech company usually command 7-10 times revenue multiples in terms of valuation. Imarticus could be expecting a valuation between ₹1,000- ₹1,500 crore($131 million- $197 million) for this transaction.

India’s edtech sector is expected to grow at a CAGR (compound annual growth rate) of over 15% from $2.8 billion in 2020 to $30 billion in 2030, making it the world’s most active edtech market, according to a BLinC Investment Management report.

The sector has continued to attract large cheques from the investors in the past couple of years. This week, edtech startup Classplus secured $70 million funding co-led by Tiger Global Management and Alpha Wave Global.