EA and Marvel Unveil 3-Game Deal, to Kick Off With Iron Man 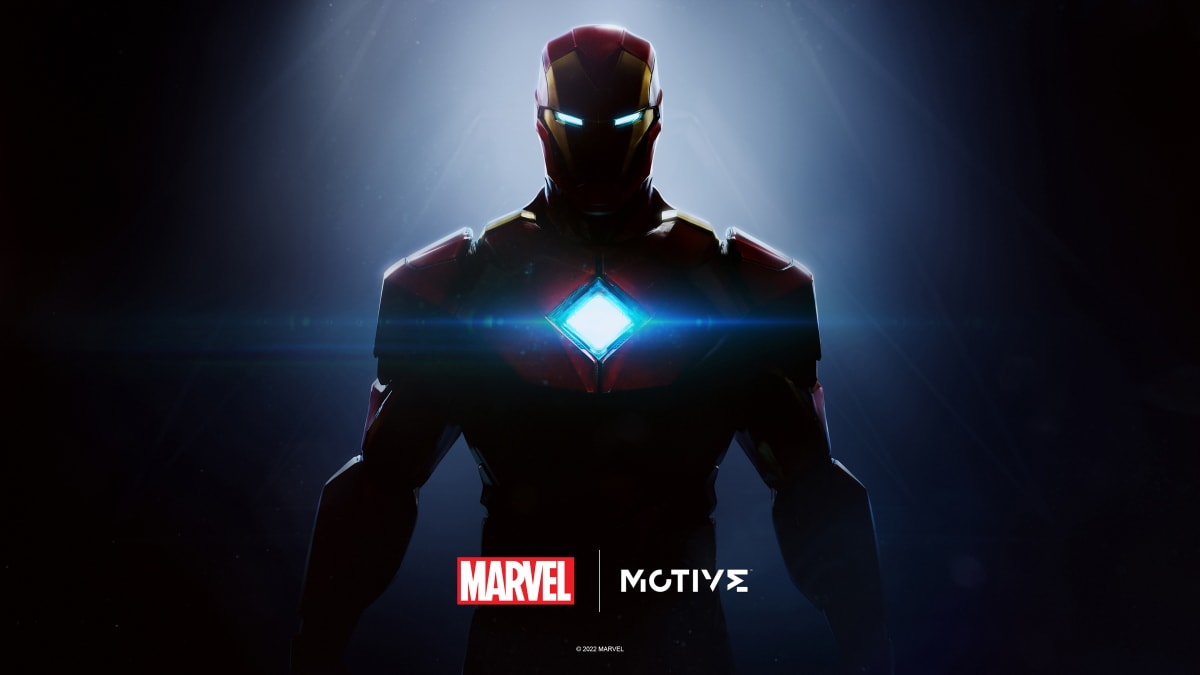 
Electronic Arts will launch an Iron Man game and at least two other action-adventure titles revolving around characters from the Marvel universe, under a deal announced by the video game publisher on Monday.

The Iron Man game — confirmed in September — will feature an original narrative based on the history of fictional billionaire Tony Stark, portrayed by Hollywood actor Robert Downey Jr. in the popular superhero movie franchise.

Montreal-based EA Motive Studio is working on the Iron Man game, which will be a single-player, third-person action-adventure game.

The new games will be available on both consoles and PC, EA said, in a deal that gives it access to one of the most valuable companies in entertainment, mainly due to the success of films based on characters from Marvel comics.

EA has previously partnered with Marvel owner Walt Disney to develop games based on the Star Wars movie franchise for mobile devices, PCs, and consoles.

Redwood City, California-based EA joins a host of other gaming heavyweights that have tapped popular superheroes for their titles.

EA’s bet on its new games comes as the video game publisher struggles with a slowdown in demand from peaks touched during the pandemic. Earlier in August, the company forecast quarterly adjusted sales below estimates.