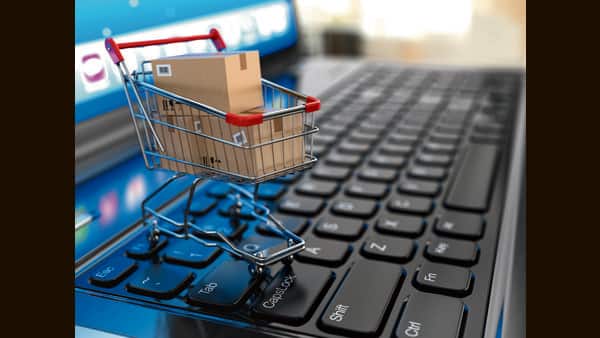 New Delhi: The Indian Institute of Foreign Trade (IIFT) has said that the e-commerce sector cannot be blamed for the slow growth of the Indian retail MSME sector as pointed out by the country’s traders’ associations.

Titled ’E-commerce Majors, SSI Retailers & Indian Economy’, the report said it is MSMEs‘ structural weaknesses due to which they are facing issues related to their growth in the new age of digitalisation.

The report was made after an indicative analysis of complaints raised by the Indian MSME retailers and traders’ associations and comparing them with the issues raised in the country’s comparator economies internationally.

Anurag Jain, secretary of the Department for Promotion of Industry and Internal Trade (Ministry of Commerce & Industry) discussed how technology has been assuming a critical role in improving the efficiency of the economy and assisting e-commerce platforms to grow. He highlighted the importance of MSMEs in the Indian economy, and emphasized the balancing role played by the government through stakeholder-driven policy interventions.

He suggested that Unified Logistic Interface (ULI) and Open Network for Digital Commerce (ONDC) can help transfor e-commerce through an open network, and can provide a boost to the online platforms.

“In the times to come, the online retail having higher scalability will grow faster as compared to its offline counterparts, this could be due to several reasons such as higher investment requirements, infrastructure bottlenecks, and heavy compliance burden,” said Darpan Jain, Joint Secretary, Department of Commerce, Ministry of Commerce & Industry.

Manoj Pant, vice-chancellor of IIFT (and principal investigator of the research) pointed out that MSMEs have not benefited greatly because the majority of them do not have access to digitization.

He further mentioned that the consumer perspective (which is largely ignored in such assessments) has been represented very well in the study, although the data availability is very limited. Additionally, he said that e-commerce firms have assisted MSMEs in accessing a large marketplace without incurring huge costs.

The report also suggest that, on average, the growth of the overall retail and manufacturing sectors of the country would have been less if there would have been no e-commerce sector. However, for retail MSMEs specifically, the assessment points towards a positive yet statistically insignificant impact, meaning thereby that such firms still lag in terms of effectively utilizing the growing online sector.

The report also takes a step further and shows how this relatively new channel of marketing and selling products could be utilized to facilitate the GVC performance of Indian firms, and supports the government’s target of USD 2 trillion in exports by 2030.

Another important point that was raised by the study is that while e-commerce is only a channel, digitalization is the tool that is required to operationalize the channel – which is where many of the country’s MSMEs lack, specifically those that belong to its unorganized sector.