Dulquer Salmaan: Regional Cinema Finally Getting Its National Dues, Something We Always Wished For | Exclusive 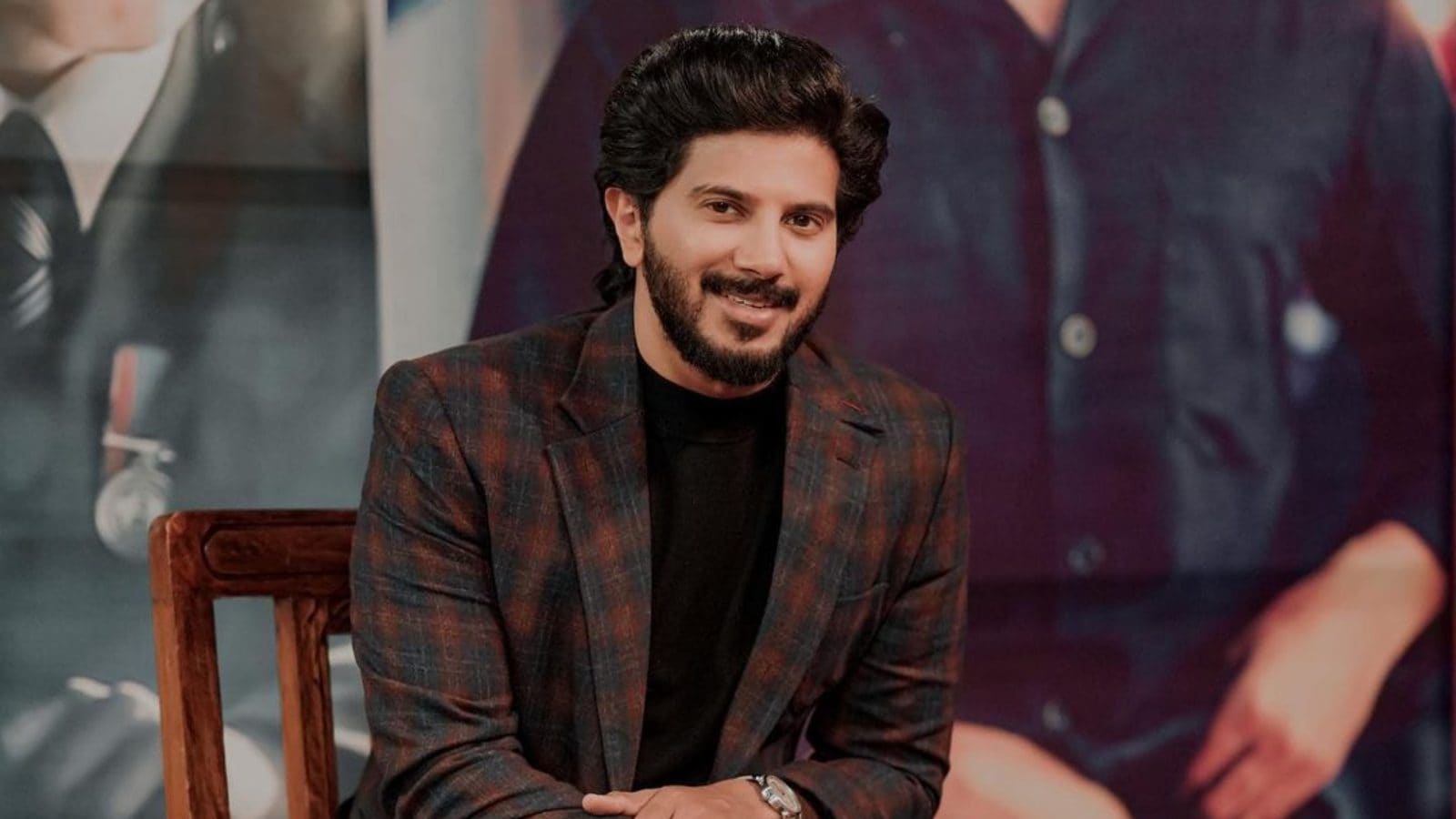 
Dulquer Salmaan’s Sita Ramam is finally in theatres. It is a romantic movie that is set against the backdrop of a war. The Telugu film is directed by Hanu Raghavapudi and also stars Mrunal Thakur and Rashmika Mandanna in key roles. Hours ahead of the film’s release, News18 Showsha interacted with Dulquer Salmaan and talked to him about the love regional movies have been getting from the audience in the recent past. On being asked if regional cinema is finally getting its national dues, Dulquer shared that he is happy about South filmmakers and actors also getting recognition. He mentioned that it is something that all of them have been waiting for a long time now.

“Definitely, they are getting their national dues. That’s something we always desired for, we always wished to happen. Not for anything else, just for recognition. It’s important because we also have a wide gamut of types of movies. (We wished for) this to be seen, respected, and heard, big makers and actors to be recognised. That’s a big compliment. That’s something wonderful which is happening,” he said.

However, he also mentioned that Bollywood movies not working at the box office is just a phase. “Any industry going through a rough patch is just a phase. I think it’s not just Hindi, I feel like, every industry is facing some amount of trouble in bringing audiences back to the cinema. It’s something that’s exciting, original and new,” the 36-year-old actor added.

Dulquer further explained that it’s not just Bollywood that is struggling to bring back audiences to theatres but other industries are also facing the same. “It’s an interesting phase for all industries across. Not just in India, every film industry is facing the same,” he told us.

“I travel across industries, and I see the same discussions happening everywhere I guess. Definitely, the big event films are attracting massively but then there are so many films releasing every other Friday which we don’t hear about. That issue is there. I know it’s there in Malayalam. I am aware that it’s there in Telugu also. It’s been quite a few bad weeks actually,” Dulquer revealed.

The actor, who also runs a production house by the name of Wayfarer films was also asked if he would be interested in making a pan-India film soon. The Mahanati actor revealed that while it is not something he is working on currently, he would love to do it in the future. Dulquer also shared that producing a pan-India movie also depends upon the script of a particular film. “It’s not something that I am actively pursuing but I wish some of our films to travel. I am sure, at least regionally, based on the subject, I will definitely want to do the Tamil and Telugu releases. Then, subject-specific, if there is a possibility of a Hindi release, would do that also,” he said.

“This is not something I actively chase but I feel like every film decides for itself. The film tells us what should we do (whether to release pan-India or not),” the actor concluded.