More
HomeEntertainmentDo You Know The Net Worth Of Pooja Hegde? Get Ready to...
Entertainment

Do You Know The Net Worth Of Pooja Hegde? Get Ready to Have Your Mind Blown 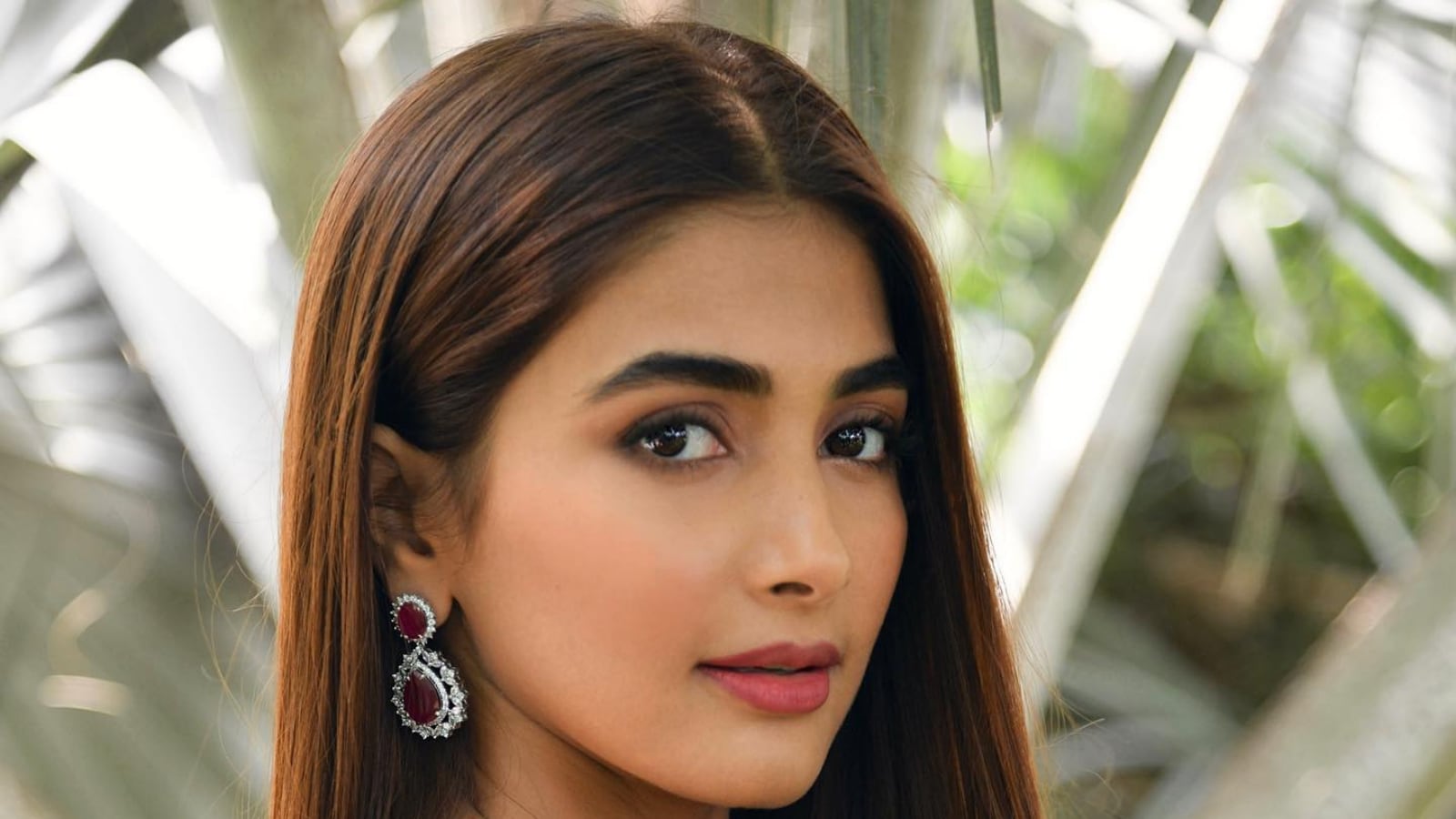 
Pooja Hegde has cultivated a loyal fan base with some great acting and gorgeous looks. The 31-year-old diva has received tremendous love and adulation from the audience over the years. In her glittering career, Pooja has starred in several blockbusters like Ala Vaikuntapurramulo, Gaddalakonda Ganesh and Aravinda Sametha.

Pooja has emerged as one of the highest paid actresses in the film industry and she charges a whopping Rs 3 crore per project. Due to her ever-growing fame, there is great interest in Pooja Hegde’s wealth.

Reportedly, Pooja Hegde has an estimated net worth of Rs 50 crore. Last year, the Maharshi actor bought a swanky sea facing apartment in Bandra, Mumbai. The luxurious apartment offers a panoramic view of the Mumbai skyline.

Pooja was one of the stars who walked the red carpet at the 75th edition of the Cannes Film Festival and she has been regularly sharing stunning pictures since. Pooja has amped up the oomph factor with her fashion game and has left her fans star-struck with her red carpet looks. Recently, she broke the Internet with this Instagram post.

She captioned the post, “If the dream is big enough, the “how” doesn’t matter. The universe will make it happen at Cannes 2022”.

On the work front, Pooja will be seen in the Rohit Shetty directorial, Cirkus. The movie stars Ranveer Singh in the lead role. Earlier this year, Pooja shared the film’s poster on her Instagram. She captioned the post, “It’s going to be one mad ride”.

Pooja will also feature in Salman Khan’s Kabhi Eid Kabhi Diwali. The film is being directed by Farhad Samji and produced by Sajid Nadiadwala.