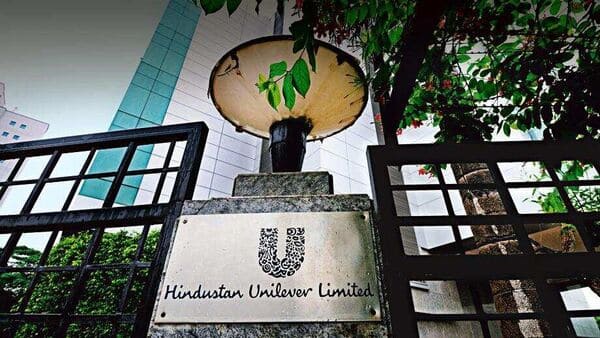 “Distributors working with the company for years across the state will submit mass resignations as the move has created a lot of uncertainties over their future,” Dhairyashil Patil, national president, AICDF, said on Sunday.

HUL, which has a huge distributors’ network in Madhya Pradesh, sought new distributors for several of its popular brands across all major cities in the state.

The company, in an advertisement issued locally, said the distributors should be willing to invest ₹1-3 crore in the business and should have wide distribution experience.

AICPDF criticized the company’s action and said that the move has led to a loss of confidence in the entire distribution system in the state for fast-moving consumer goods .

Last year, AICPDF members had also raised concerns over issues faced by offline distributors on account of business-to-business retailers, that they claimed were distorting traditional distribution channels. In fact, members of the federation wrote to FMCG companies seeking pricing parity and similar margin that are offered to organized business-to-business distributors. The industry body called for a non-cooperation movement in case their concerns were not addressed.

However, after companies met distributors to allay their fears, the issue was resolved

Addressing concerns raised by AICDF over the appointments of new distributors in Madhya Pradesh, HUL said its advertisement was aimed at expanding its network of general trade distributors.

“The advertisement relates to expanding our network of general trade distributors and is not about removing our current distributors. We believe the prospect for general trade business is bright in the region and we are looking to partner with more distributors to leverage opportunities. We conduct our businesses fairly and transparently, and our associations with our distributors are bilateral. We value these relationships and will continue to engage with them directly,” a company spokesperson said.