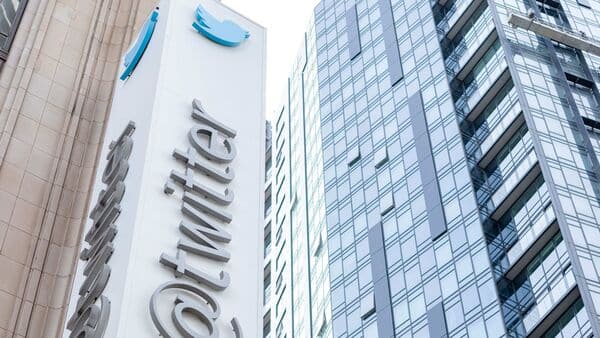 As Twitter employees brace for recent advice from Elon Musk to be ready for “long hours of high-intensity work” or take a three-month severance pay, a former disabled employee has filed a lawsuit against the company claiming that the advisory discriminates against workers with disabilities.

California-based engineering manager, Dmitry Borodaenko claimed that the social media giant fired him after he refused to report to the office. Borodaenko filed a class-action suit against Twitter in San Francisco federal court on Wednesday. He claims that his disability makes him vulnerable to the Covid-19 virus.

The lawsuit claims that the company’s recent call to employees to return and work from the office is in contravention of the Americans with Disabilities Act (ADA), which directs the company to provide reasonable accommodation to workers with disabilities. It also claims that several disabled employees already resigned from Twitter as they were unable to meet the high-performance standards and demanded extra-hours of work.

When it comes to legal technicalities, there is little precedent to suggest that remote working qualifies as part of reasonable accommodations under the ADA. US Equal Employment Opportunity Commission, which enforces the ADA claimed in 2020, that remote working can be a reasonable accommodation if it does not impose an undue burden on the employer.

This was the second case against the company after it was accused in the same court of laying off contractual employees without serving 60-day notice according to the rules.

The lawsuits emerged after Elon Musk took over the company and made substantial changes to the platform. The Tesla cofounder also laid half off its workforce, around 3,700 employees.

On 16 November, Musk shot an email to all the employees of the social media platform and asked them to choose between quitting or working long hours at high intensity. Those who choose to leave, will get three-month severance pay, the email read. “Whatever decision you make, thank you for your efforts to make Twitter successful,” the message said.

With inputs from Reuters.