Did Thalapathy Vijay Start Prep for Lokesh Kanagaraj’s Thalapathy 67? Here’s What We Know 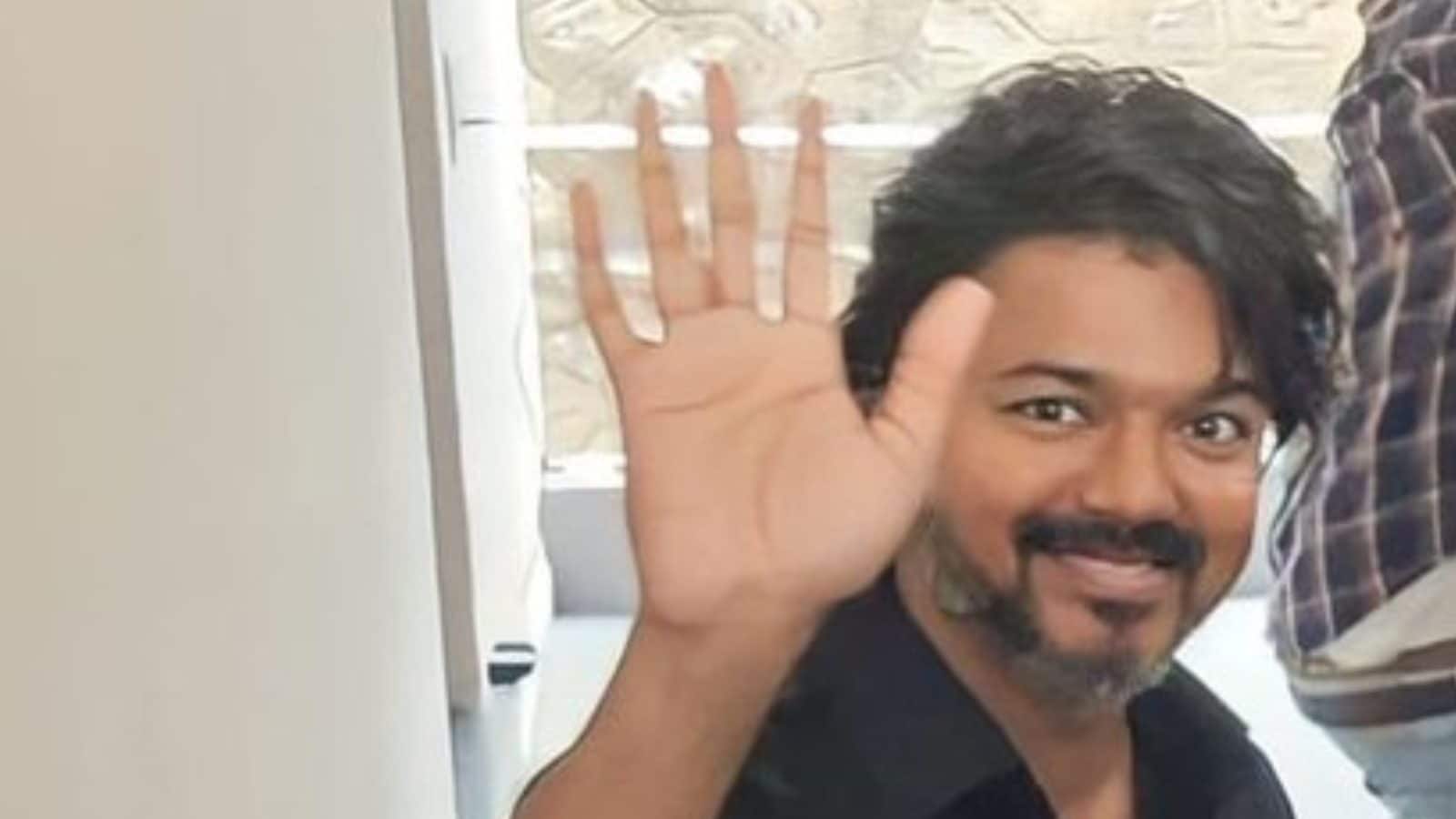 
Thalapathy Vijay fans have been super excited about his upcoming film Thalapathy 67, ever since its announcement has been made. His fans have been waiting for bated breaths for updates on the film. As of now, Vijay has an exciting lineup ahead with the family entertainer Varisu and Lokesh Kanagaraj’s Thalapathy 67. The yet-to-be-titled drama has already created a lot of buzz among movie buffs.

As per a report in PinkVilla, the Beast star visited the filmmaker’s office today for a meeting to discuss the further course of action. Vijay Thalapathy looked dapper in all-black attire and the netizens believed that this is going to be Vijay Thalapathy’s look for the movie.

According to another set of reports doing rounds, the Master actor has also shot a promotional video for Thalapathy 67. The clip is expected to be released along with the film’s announcement. Apart from the protagonist, Kamal Haasan, Suriya, Karthi, Vijay Sethupathi, and Fahadh Faasil will also reportedly be a part of his promotional video.

Vijay’s picture from his recent sighting is going viral on social media. Take a look at the pic below:

As per a report published in the entertainment portal, Thalapathy Vijay will commence filming for the untitled drama by January next year in 2023. A source close to the development revealed, “Lokesh Kanagaraj has finalised the script and has begun pre-production work on Thalapathy 67. A major portion of the movie will be shot in Kashmir, recce for which was done recently. The initial plan was to shoot the film in Munnar, but they have now zeroed down on Kashmir. Don’t be surprised if they start with a small schedule a bit earlier too.”

The reports further suggest that Thalapathy 67 will be a part of the Lokesh Cinematic Universe, commonly known as LCU. As per reports, Lokesh Kanagaraj has conceptualized the characters in a way so that he can include them in LCU. Karthi’s character Dilli, and Kamal Haasan’s character Vikram is likely to make an appearance in Vijay Thalapathy’s next.

Meanwhile, Vijay recently met his fans at his Panaiyur office in Chennai. The meeting was just about the functioning of his fan club and its activities. The actor seems to have spoken at length about the future plans for the fan club. A photo with his specially abled fan is going viral on social media. Netizens are praising him for his kind attitude towards his fans

Meanwhile, Varisu is gearing up for release and it is in the post-production phase. With the songs “Ranjithame” and “Thee Thalapathy” taking the internet by storm looks like Varisu will open to a huge number at the box office next Pongal.