Did Samantha Prabhu React to Naga Chaitanya’s Thank You Teaser? 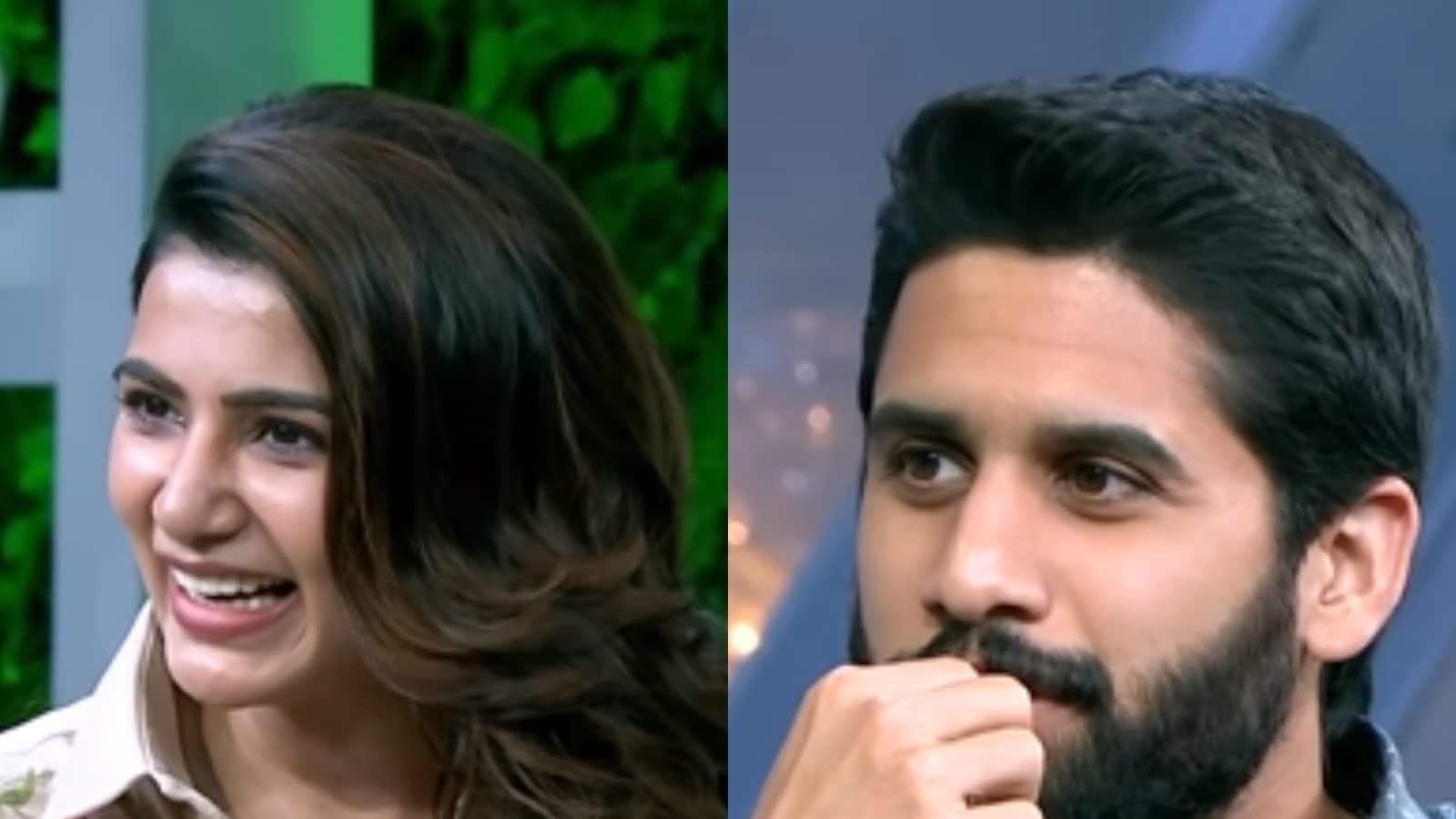 
After Samantha Ruth Prabhu and Naga Chaitanya’s divorce, various rumours and theories about the reason for their split circulated. Recently, Samantha posted her reaction to a movie on her Instagram story. But it was immediately deleted. Netizens speculated if Samantha reacted to Naga Chaitanya’s Thank You teaser.

But Reports say that the actress reacted to the movie trailer of Thor: Love and Thunder. Samantha wrote, ‘Dead’ including a fire emoji on her Insta story.

The rumour Thank You teaser circulated only because of her past relationship with Naga. The film stars Naga Chaitanya and recently on May 23, the teaser of the film was released. The film is set to release on August 11 as an Independence Day gift to the audience.

This is not the first time she has done something of this sort. Earlier, in October 2021, the diva deleted all of her Instagram photos with Naga Chaitanya. There are still a few pictures, though, left of her with her ex-husband and their friends.

In their joint statement, they had revealed that they would cherish their friendship which was the basis of their love. This might be the reason why the actor did not delete the photos of Chaitanya with their friends and photos of Rana Duggabati’s wedding.

Samantha deleted pictures from their Spain vacation, Amsterdam trip, most pictures from Rana Daggubati and Miheeka Bajaj’s wedding, and Christmas celebrations, among others.

Samantha announced her separation from her husband Naga Chaitanya on October 2. In 2016, the couple made their relationship public and on October 7, 2017, they tied the knot. On October 2, 2021, the couple filed for divorce.

The diva has been giving all the hints of moving on from her divorce as she vacations with her close friends, spends quality time with her pets, focuses on films and shoots, and works out, among other things, to heal from within.