More
HomeEntertainmentDevoleena 'Terrified' By Murder In Her Society: 'Staying Alone With My Pet...
Entertainment

Devoleena ‘Terrified’ By Murder In Her Society: ‘Staying Alone With My Pet Has Become Scary’ 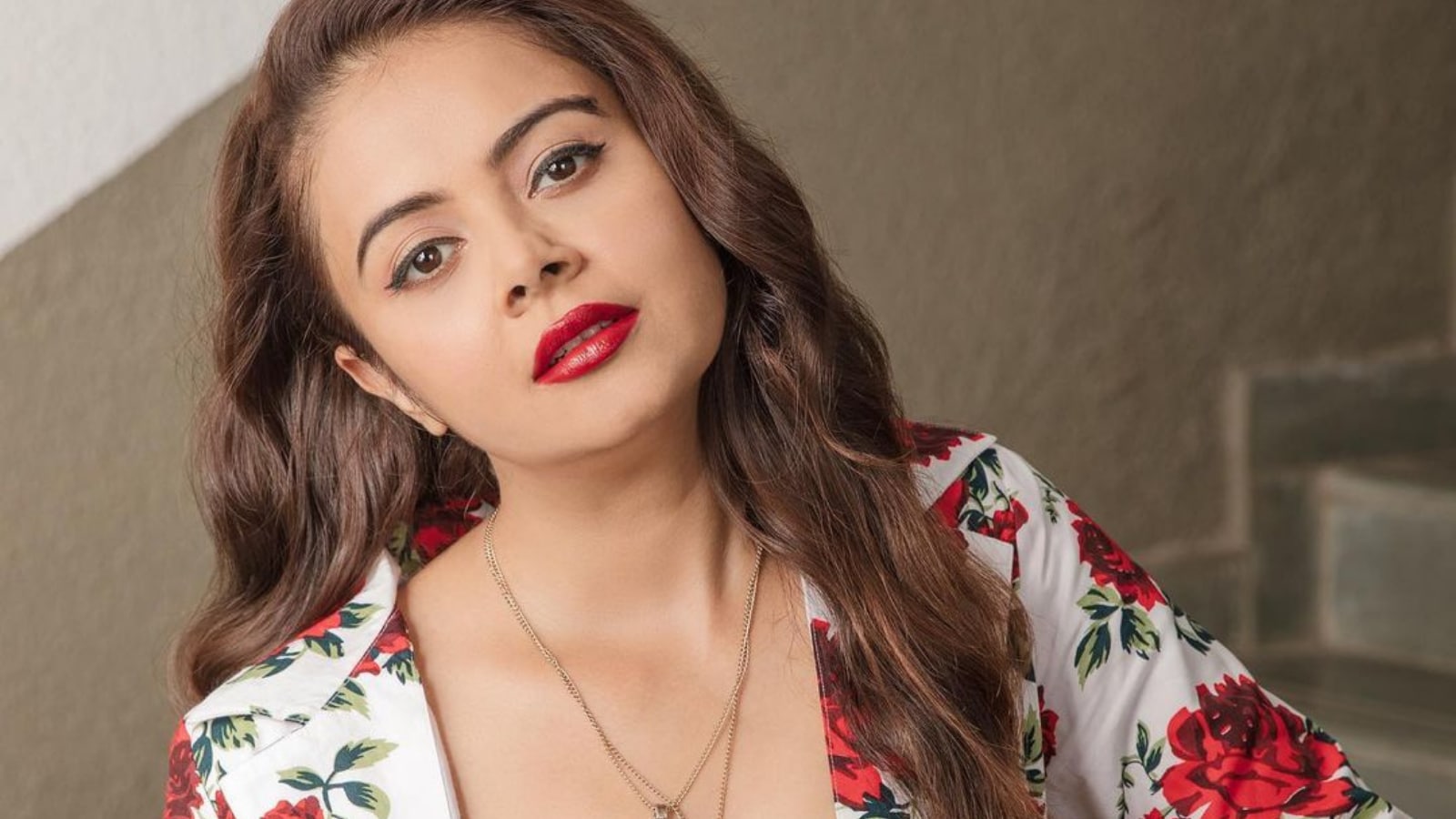 
Actor Devoleena Bhattacharjee is terrified after a recent murder incident took place in her adjacent building. According to reports, a domestic help in an adjacent building was killed by a housekeeping staff and the body was dumped on the railway tracks. This horrific incident has left the residents of the society in shock. Devoleena, who stays with her pet alone in her apartment, told ETimes that staying home alone has become “scary” for her.

Recalling her experience of so far living in Mumbai, Devoleena said that it is a safe city, and even though she lives alone, there has never been any reason to feel unsafe. However, the actor mentioned when she goes out for a walk around her building, people stare at her because she is an actor and it often makes her feel uncomfortable. Following the horrific murder, Devoleena said, “I would not like to let any new person come into my apartment. It is quite scary. However, at the end of the day, I would like to say that Mumbai is a safe city for women,” reported ETimes.

Devoleena saluted the cops for taking prompt action in the case but she feels that housing societies should be a little more careful before hiring staff. She said, “The gated societies and all residential buildings should have good safety measures and checks on the kind of staff they are hiring.”

Devoleena shared that she is hoping her mother to soon relocate to Mumbai and live with her. She said that as her brother is getting married, therefore her mother is in Assam. Once the marriage rituals get over, she would like her mother to move in with her. “It will make me feel good and I will no longer be living just with my pet in Mumbai,” Devoleena added.

On the work front, Devoleena is likely to be a part of a web series. Little to no details have been given out regarding the project.