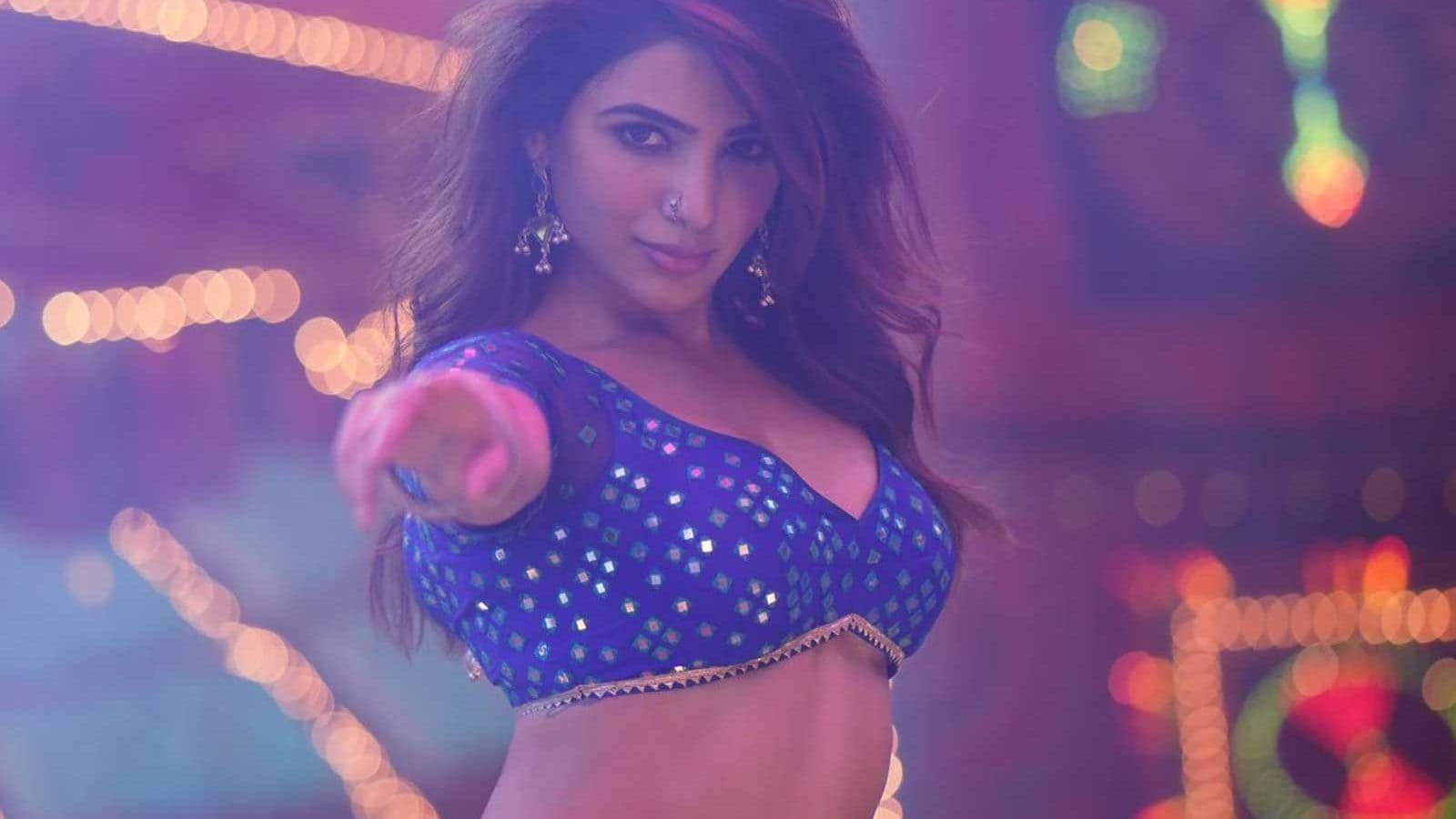 Pushpa: The Rise featuring Allu Arjun and Rashmika Mandana in the lead has managed to successfully perform at the box office for over three weeks despite competition from major Hollywood and Bollywood releases. Reportedly, the film has grossed over Rs 325 crore worldwide and is still performing exceptionally well across the globe. The Sukumar directorial was recently released on OTT and the film has been received well on the digital platform too. Apart from the performances, even the songs of the films have taken the audience by storm.

From Srivalli to Saami Saami and Oo Antava, every song has been a huge hit across all languages. However, Oo Antava, featuring Samantha Ruth Prabhu and Allu Arjun, courted controversy for portraying men as “lustful people.” The song’s lyrics, written by Chandra Bose, carry a bold message about how men generally look at women. In fact, a political party member had raised an objection claiming that a devotional song has been converted into “an item number.”

In an exclusive conversation with News18.com, music composer Devi Sri Prasad says that the song isn’t sexist or trying to look down upon anyone, “When Chandra Bose sir (lyricist) and Sukumar sir (director) came up with the concept of the song, we were aware that we would be getting such comments. But we have made a genuine attempt and the intention is not to hurt or offend anyone. It is a scenario that we are describing and we aren’t generalising that all men are like that.”

The music composer argues that for the longest time, the film industry has had songs that have objectified women but no one has ever had any objection. However, when it came to Oo Antava that talks about the male gaze, people suddenly found it offensive, he adds. “I got calls from a lot of female friends, journalists, lecturers and they said that hats off to making such a song. They said it is not an item song but a song with a social message.”

Prasad also says that he has been surrounded by strong women and wouldn’t ever try to look down upon them, “I have been raised by a strong mother. I have a sister and many female friends. I really respect women and not only me, everyone from the team of Pushpa respects females. We aren’t blaming anyone but just talking about the current situation. So, if you look at it, a lot of problems also happen in reality for women. People who don’t want to understand anything will sound wrong to them. If the song was so bad, then it wouldn’t have become such a huge hit.”

The composer also says that he is very “careful” when he composes dance numbers. “I am very particular that the item songs or special numbers that I compose aren’t demeaning to anyone. Most of my item songs are sung by kids. Most of these songs that I have composed are loved by kids and women. So I am really responsible. Also, whenever I am composing a song, it is played to my family including my mother and sister at the dinner table. For me, a song has to be entertaining. The lyrics can’t degrade or offend anyone. There are times when the lyrics have a certain hidden meaning which can’t be avoided as that is the charm of an item song, but that has been there since the time songs are being made. It is there in classical songs too. It has to be put out in a charming and entertaining way.”

Prasad is really happy that all the songs of ‘Pushpa’ have been receiving so much love. “Be it Telugu, Tamil, Hindi, Kannada, or Malayalam, the songs have been a huge hit across all languages and the credit goes to the team and the audience. The effort that went into all the songs has really paid off. It almost took me one month to complete each and every song in the film. I meticulously selected the singers to suit a particular language. In fact, I joked with Allu Arjun that composing music for Pushpa: The Rise was like composing music for five films (laughs),” he concludes.