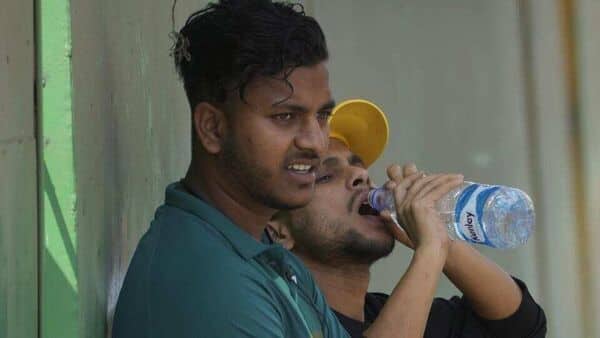 The entire northern belt of the county will reel under heat wave condition during the weekend and most of next week said the Indian Meteorological Department (IMD) in its latest forecast.

“Heatwave conditions in isolated pockets likely over Punjab, Haryana-Chandigarh-Delhi and Rajasthan during 15th-19th April,” read a tweet from the official twitter account of the IMD on Friday.

“Severe heatwave conditions in isolated pockets also likely over Rajasthan during 17th-19th and over Punjab, Haryana-Chandigarh-Delhi on 17th and 18th April, 2022,” a statement from IMD said.

A widespread rainfall accompanied with thunderstorm/lightening is very likely over Arunachal Pradesh, Assam-Meghalaya and Nagaland-Manipur-Mizoram-Tripura during the next 5 days.

During the next 5 days, Kerala-Mahe, Tamil Nadu and Karnataka will experience light to moderate fairly widespread/scattered rainfall accompanied with thunderstorm/lightning over Andhra Pradesh and Telangana.