More
HomeNewsDelhi: Posting of officials at unified municipality to be completed in 15...
News 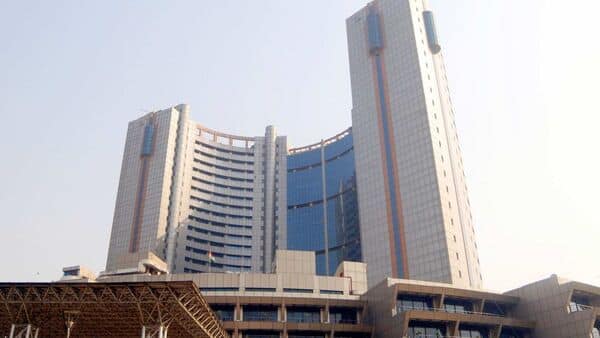 The distribution of department and posting officials in different wings of the unified Municipal Corporation of Delhi (MCD) is expected to be concluded in the next 15 days, reported PTI, quoting officials, on Tuesday.

“This exercise of reshuffling and merger of staff including allotment of portfolios, the appointment of HODs, deputy commissioners is likely to be completed in a fortnight’s time,” said an official.

“Once this has been done, special impetus will be put on key policy decisions like betterment of civic amenities, increasing revenue generation, redressing of salary issues, among others,” they added.

They said that the civic body will be able to start work on improving its financial health, sanitation services, and salary issues of its employees once the posts have been filled.

“Possibilities of widening the tax net, better tax collection and rationalisation of tax slabs are being discussed to arrive at possible solutions,” said the officials.

Constant departmental meetings were being held to expedite the reshuffling and shape the structure of the MCD, they said.

The structure of the MCD had started taking shape on Monday with the appointment of five departmental heads and the allotment of office spaces to officials of erstwhile north and east civic bodies.

According to senior officials, nine additional commissioners have been allocated departments and office spaces at different floors of the Civic Centre, while three deputy commissioners were also appointed.

A senior MCD official said that appointments of department heads and deputy commissioners in the remaining zones and other key officials in different departments will soon be done.

The MCD was trifurcated in 2012 during Congress leader Sheila Dikshit’s tenure as the chief minister.